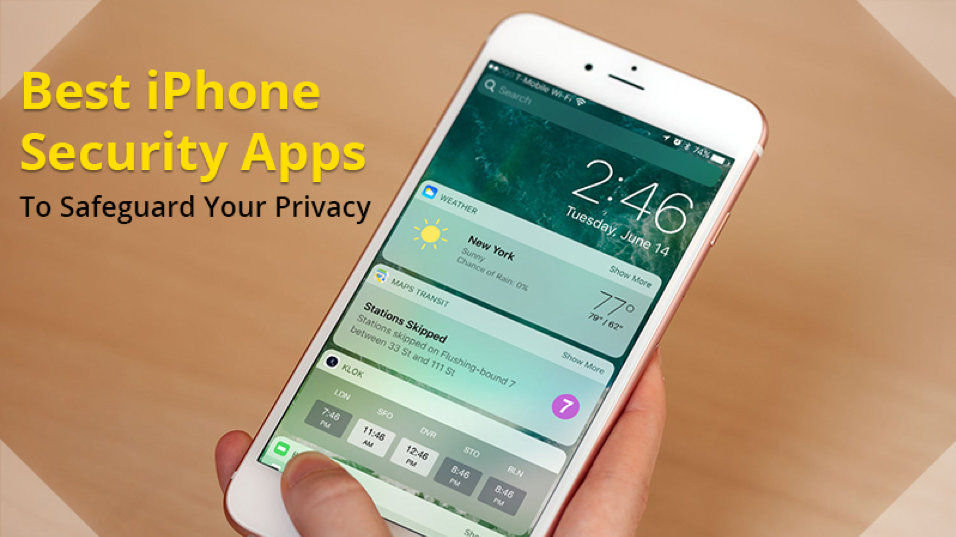 ‘Christ, what the hell is UPnP?’, I thought to myself as I read up on this particular app. The conundrum had me scurrying to Wikipedia to find the answer (that most trusted fountain of communal knowledge). UPnP (Universal Plug and Play) is in fact not a courier service, but a set of networking protocols that allows various devices to discover each other’s presence on the same network. Though the explanation sounds like a tagline for an online dating site, it in fact describes a very relevant feature in today’s world of online hyper-connectivity. Arkuda Digital have seized on this most convenient of developments to form the engine of their awesome little app ArkMC, which is out now for iOS.

Essentially, the app acts as a media center (very possibly the full expansion of the latter half of the title). It allows users to share, play, stream and access any sort of media they have stored on their device, or in any device that is connected to the same wi-fi network. The devices in question thus become gloriously incestuous; the Blu-Ray player suddenly plays videos stored from your phone or sent from youtube, while the stereo bangs out tunes delivered to it via your favourite itunes playlist. Photos from Instagram can light up your 50″ TV screen, while footage from a camcorder can fly out from your PS4. All designed and directed by his red right hand. No, that’s a Nick Cave lyric. All designed and directed by you, from your mother-device, laid out on the couch. It’s a glorious prospect.

ArkMC supports a large amount of video and audio formats. Previously, the only program I relied upon to play the plethora of available codecs reliably was VLC Media Player. But ArkMC can stand toe to toe with the big boys; it handles AVI, MPEG2-PS, MPEG2-TS, MPEG4, H.264 and WMV. Audio is similarly all-inclusive. The developers have really covered their bases here, and when they crow that their baby is ‘the most powerful and advanced UPnP/DLNA available’, you’re inclined to believe them.

Wait, DLNA, what the hell is that thing? Oh yes, it stands for Digital Living Network Alliance. Though the title has echoes of a cyber-based, left-wing paramilitary faction, DLNA is in fact a set of procedures that governs peer-to-peer device interaction, and was actually developed by…Sony. My oh my, that was a timely pun. You’ll have to believe me when I say the pun came first.  Anyway, the point is, the mighty powerful ArkMC is set to make your virtual life a whole lot easier. It’s fast, it’s sleek, and it’s easy to use. If you feel like streamlining your media, and in turn your life, check this one out.

Glide on over to the App Store or Android Store to log in, download and get consolidating today!