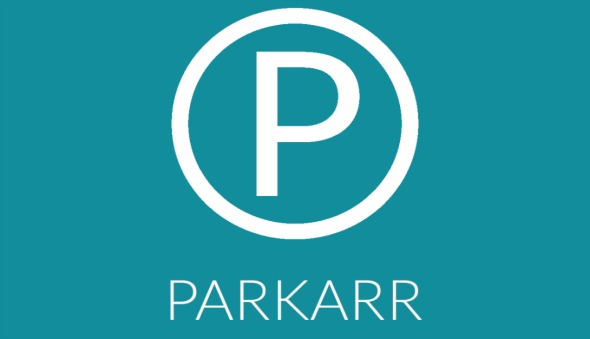 Parkarr a Crowd-sourced Parking App That Connects Drivers With Parking

Introducing Treble Timer V1: the app that lets you record and time yourself to help you practice properly! Whether you’re preparing to speak in public, perfecting the cooking time of that special dish or training to be a future athlete, this app makes practice easy.

Public speaking. No one actually likes it, do they? The people who say they “love speaking in public” are downright liars. As you might be able to guess, I hate speaking in public. But there are ways to conquer your fear. Number one: imagine everyone in their underwear, although this really does depend who your audience is – my performance delivering a speech at my girlfriend’s parent’s silver wedding anniversary was described as ‘distracted’.

The second is to practice, time yourself and, above all, film yourself. This option is much more effective. Enter, Treble Timer. The key factor that separates this app from other time keeping apps are the video features, the option to save your entries, and the chance to share your work on different social media. Although if you are recording a speech, maybe keep that one to yourself.

Want to be the next Ainsley Harriot? Who doesn’t? I know I do! Well, as all you budding celebrity chefs know, practice makes perfect. Why not use Treble Timer V1 to record and time yourself conjuring up your signature dish in the kitchen. You can perfect your meal and check your presenting skills by saving the video to your gallery. And if you’ve nailed it, share it on social media. 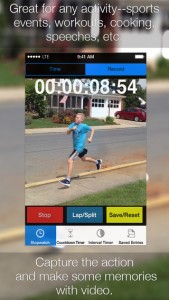 See how quickly you can race over to the App Store now!