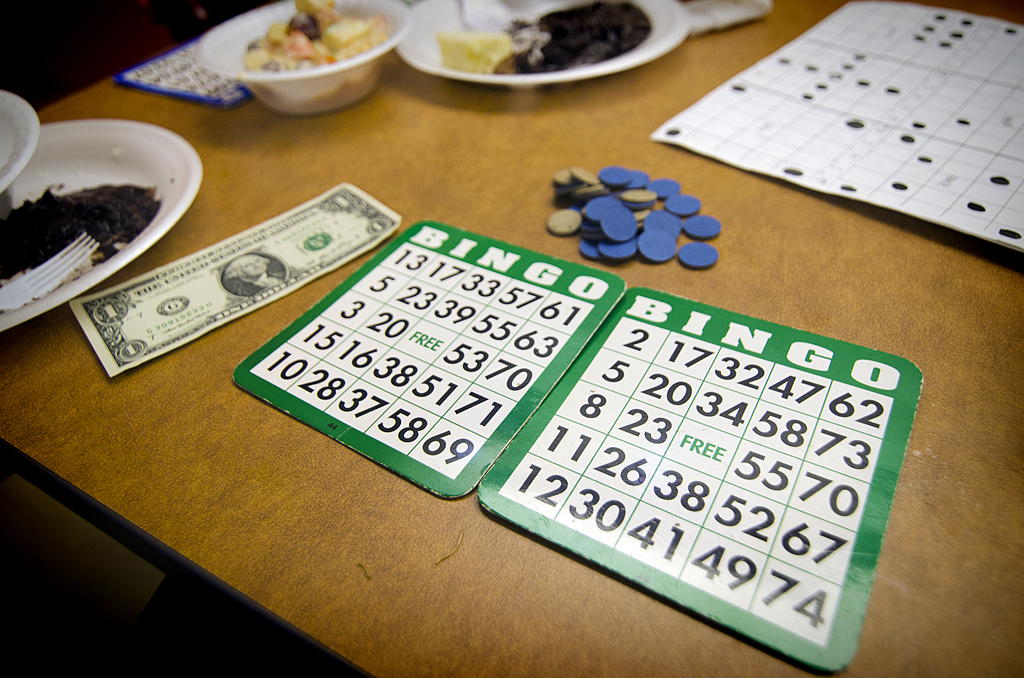 The Rise And Rise Of The Mobile Bingo App

Power DOS runs on your iPhone or the iPad. New to this app is the ability to play Mine Sweeper, Gem 6 and Day Commander (a navigation game). For those of us old enough to remember, the first ever disc operating systems were introduced when memory on the tape just wasn’t large enough to handle all that data. Then came the rotating diskette, yes it really did go into your PC like your CD/DVD does today and it ran as an operating system.

So much has passed us since those days when we operated computers which had no graphical interface. This app is effectively reproducing DOS for the iPhone and the iPad (it will not work on your laptop or a Windows desktop PC). 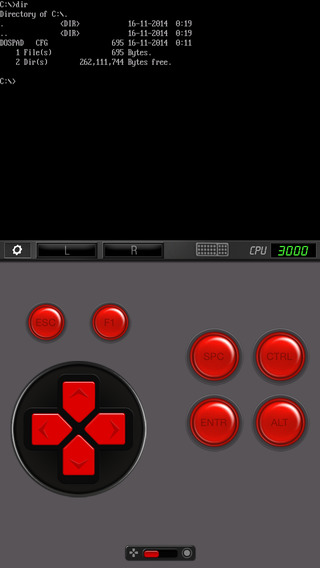 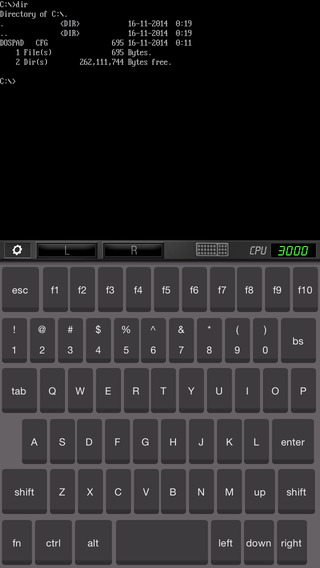 Why, you may well ask? Because the 1980s and early 1990s were a haven for game play with some of the best ever games we used to really love playing. Sure, they were basic but loveable and now you can play these retro games that ran off the DOS, showing today’s mobile phone users just what the old days’ systems were capable of.

Power DOS is a perfect emulator of the DOS that so many games and applications from 1980 through to about 1998 were running on. Even the early operating systems from Microsoft, Win and Win95 were both running on DOS, showing you just how dynamic a 16-bit operating system was capable of (and still is).

This is definitely one for you if you remember such command prompts as “config.sys”,”commanc.com”,”.exe” and “sys.ini”.

Now, with Power DOS you can navigate your files with the Day Commander, battle away with Minesweeper, or use GEM 6 for your graphical environment manager. The DOS is not just a CLI, it is a fully fledged operating system.

You will find that everything the old DOS once did, Power DOS can do too. This app is even capable of executing batch files or installing some of those old classic games, including the ones which didn’t make it past DOS stage. There’s no doubt that this Power DOS runs much better than the original DOS system.

In computer terms, 30 years of age is positively vintage, and this app brings as much power as it once did back to life again. It is by using this app that you will experience the old days once more on your latest iPhone or iPad.