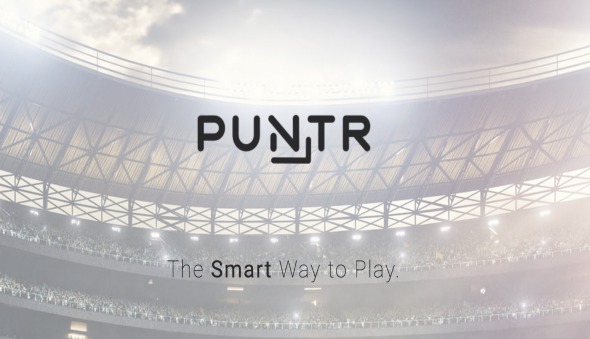 As Blade Runner ably demonstrated to us back in 1982, the future shall be dominated by the Chinese. This was due to Los Angeles having such a large immigrant Chinese population at the time of pre-production. Following the demographic trend, by 2019 the filmmakers guessed, the population would be significant enough to dominate most of the city. Or maybe Ridley just though big neon kanji signs were cool. Either way, in that dystopian future, noodles are a staple diet; Decker finds himself in one of those dingy noodle bars more than once during the film. Apt then that the star of the futuristic Noodles Now is a young, hip Chinese girl called Fly, who works as a delivery girl for a local noodles restaurant. This fast-paced, engrossing new game is out now for iOS.

If you’ve ever played the wildly successful Temple Run, you’ll know what to expect here. Sort of. I enjoyed Temple Run for sure, but it seems to me Noodles Now has a bit more going on and is a better game for it. First up, Noodles really is fast. Fly tears around the place on a custom hover scooter thing, where the aim of the game is to bring deliveries to hungry customers. Fly can move up and down one level, or left and right; both are controlled by a swipe of a finger.

The mechanics work really well, and the game is certainly fluid. It’s possible to kind of go into trance mode with this one, which will be a state familiar to anyone who’s had to concentrate hard at one of these handheld games. To me, it’s the sign of a winner. Plus, when you mix the utterly absorbing play style with gorgeous anime-inspired graphics and a folksy-oriental soundtrack, you get something really special. The game is available on both iPad and iPod; I suggest you check out the larger format to fully appreciate the bright, detailed graphics.

There are other things going on in the game as well; obstacles come at you in the form of flying cars, which will happily bludgeon poor Fly at the drop of a hat. You can collect ‘tips’ as you go about your route, which allow you to unlock different types of customisations, such as new scooter mods. And you can also gather sky lanterns which aid you in various ways, such as extending your time or, God forbid, speed. So ditch Temple Run and go check out Noodles Now. If you like fast, action-paced games or have a penchant for anime-themed fun, this one is most certainly for you.

Zip on over to the App Store to grab a special delivery of Noodles Now for free today! 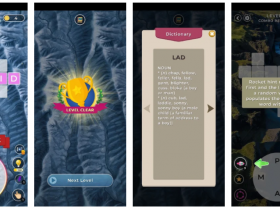 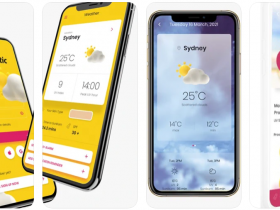 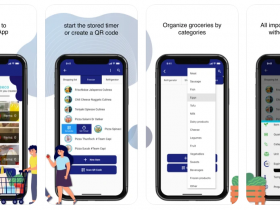 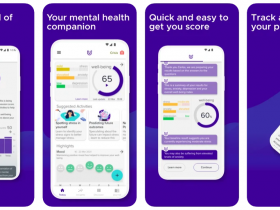 uMore – Your Mental Health Companion for Managing Your Well-Being