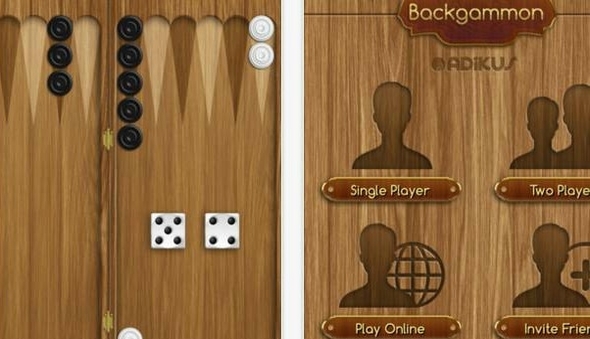 RPGs have long since been my favourite type of game. Ever since the Legend of Zelda: Ocarina of Time, graced my childhood back in 1998, I’ve been hooked. The masterful Majora’s Mask followed in 2001 to majora-pproval, then the seminal, yet under-appreciated Tales of Symphonia, co-operative RPGing at its absolute finest, materialised for the GameCube in 2003. Final Fantasy has been a major component of my life for longer than a lot of other major components of my life. The legend continues to this day with Fire Emblem, more Tales and more Zelda. The Japanese have long-since had this genre sewn up, but in the last few years, challengers are starting to emerge across the board. One of the most recent is a young upstart by the name of Tap Heroes. Fast, furious and more than a little addictive, this mini RPG is out now for iOS and Android.

The first thing that’ll strike you about Tap Heroes is how fast it throws you into it. Familiar with the long, often drawn-out intros from traditional RPGS? Not here pal. Developers Vargatp waste zero time in getting you into the action, which of course is the right way to go with handheld devices that come complete with kitten-like spans of attention. So, no exposition means no story: but is that such a bad thing?

Not at all. It’s quite clear you’re the hero, and you’re ransacking bad bastard’s lairs in the hope of cleansing the magical, Legend-of-Arthur-esque land. That’s all the impetus I need anyway. The actual mechanism of the game is a riot, and again, subverts the genre in an interesting and pleasant way. Traditionally, turn-based play reigned supreme, but with Tap Heroes, the clue is in the title. You tap, tap, tap away on the enemy to attack, and tap on your own character to heal. Initially slightly confusing, it’s actually a fantastic little stroke of genius. It creates instant engagement, and victory depends on how quickly you tap. In the heat of a final boss battle, you’ll be hammering furiously at the screen, and a greater sense of worth develops as a result when you finally emerge battered, beaten but triumphant.

You can also tap to heal you character, and tap to upgrade weapons, powers and characters, which is standard RPG fare. Another thing that deserves mention are the standout graphics and excellent sound. It’s got a classic 8-bit vibe going on, which will please old school fans, but the overall design and feel of the game is very classy, and thankfully, not at all cluttered. It’s a game that’ll remain on your iPhone for some time to come too; with endless customisation and powering up to be done, longevity isn’t an issue here. If you’re a fan of RPGs in the long form, you should definitely check out this gem, and if you like dungeons and dragons type fighting games but don’t know anything about RPGs, Tap Heroes is more than worth your time.

Hack your way to the App Store or Google Play to power up with Tap Heroes for free today!