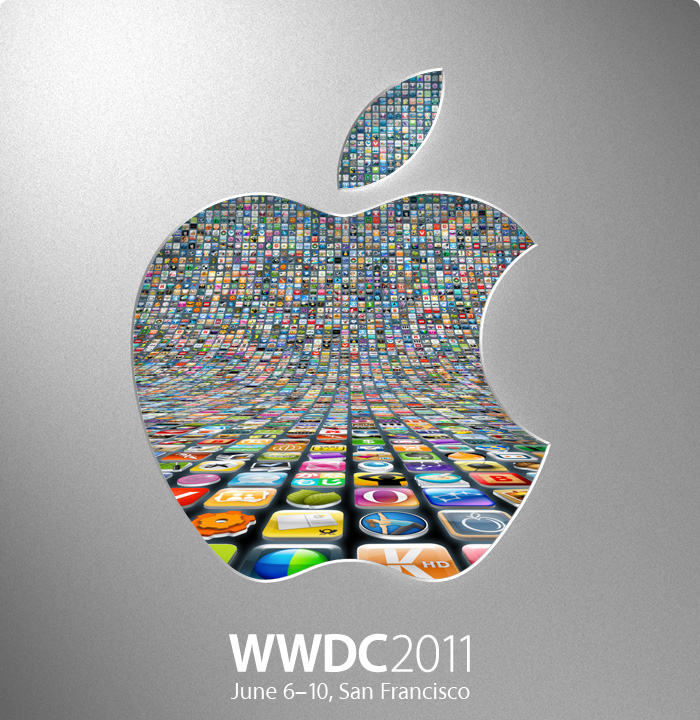 This isn’t the first time Apple has given us a tough decision to make by releasing two similar products simultaneously. Their latest instalments are the iPhone 6 and the iPhone 6 Plus. So what’s the difference between the two? Which one’s better? Let’s take a look at the features:

One of the most notable differences between the two devices is the size. The iPhone 6 Plus is the biggest iPhone yet with a whopping 5.5 inch screen corner to corner, making it comparable to the upcoming Samsung Galaxy S6. The iPhone 6 is slightly smaller at 4.7 inches. Not only are Apple making their products bigger, they’re making them thinner too. Both the 6 and 6 Plus are only 7 millimetres thick, but Apple don’t actually offer any explanation as to why they’ve made these changes on their website, but mention how ‘streamlined‘ it is very often.

Along with the bigger size, Apple have also stepped up the resolution for the 6 and 6 Plus. The 6 Plus boasts an impressive 1920×1080 display with a 401ppi resolution. There’s no doubt that this will be a decent looking display. They seem to be keen on the idea that the 6 and 6 Plus will both be able to deliver a respectable gaming interface, which is a given with this huge, advanced screen. Mobile game graphics are getting more and more advanced themselves, with new games like My NBA 2K15, Need For Speed: Most Wanted, and even betting apps like MrSmithCasino showing advances in the quality of animation and graphics. They’re enough to even compete with console graphics.

Both models are showing off the new A8 chip for the first time, which will be able to handle the huge display and will give us higher performance and higher framerates. The GPU is allegedly 84 times faster than older models. Apple also claim that the battery life has improved for the iPhone 6, and even better for the Plus, boasting at least 12 uninterrupted hours for things like 4G browsing and watching videos. The new 8 megapixel camera is a lot more advanced and supports many more features, such as focusing foreground and background objects with one tap, improved face detection and exposure control.

So, who’s the winner out of these two phones? There are a few differences, but are there enough to give us a clear victor? The Plus definitely has the bigger specs, with the bigger screen, better resolution, and better gaming experience. However, you’ll be paying between £600 and £800, depending on the amount of storage you choose. The iPhone 6 will only be £100 less. So which is worth it? The Plus seems more favorable in terms of features, but if you’re looking to have a little bit more room in your pockets, the original iPhone 6 is more likely to be the best choice for you.