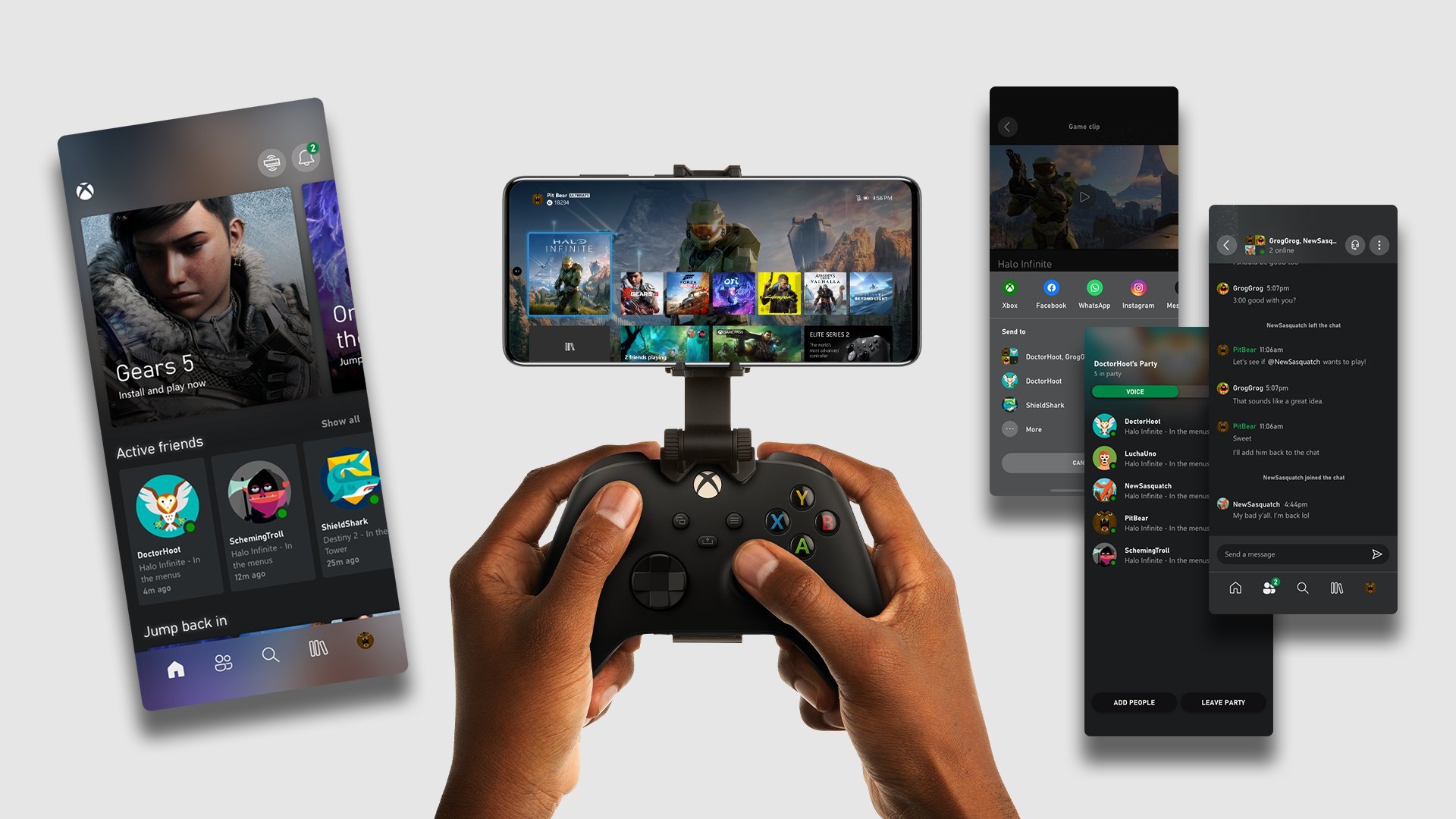 How to Play Xbox Games on Android Devices?

Have you ever heard of Tetris Syndrome? This term was coined in 1994 and describes the effect that occurs when people spend so much time and attention to an activity that it begins to pattern their thoughts and dreams. It’s christened after the hit addictive puzzler Tetris; people who play the game for prolonged periods may find themselves thinking about how certain shapes in the real world can fit together, like cars, trees or pedestrians, and also start dreaming in geometric shapes. However, to find oneself dreaming of Mage Fight, a brand new iOS app from developer Yumasoft, would make for a very fantastical night’s sleep indeed. It’s equally addictive as its forefather Tetris; yet if Granddad was black and white 4:3 TV, Mage Fight is glorious technicolour CinemaScope.

Falling somewhere between classic Tetris and a Japanese RPG, Mage Fight has you battling other wizards and ghouls in frantic-paced battles of wit and skill. As with any number of derivative tile-matching games, the idea is to unite tiles of similar colour in a horizontal or vertical line, which are then erased from the board and score points in equation to blah blah blah; look, you all know the score by now, so let’s focus on what makes Mage Fight stand out, shall we?

There’s plenty to shout about. The wonderfully imaginative character designs for one. You play as a feline wizard cloaked in midnight blue, with a staff and all sorts of mage paraphernalia hanging from his cord belt. The enemies you challenge are either rival mages or an ugly variant of beastie. My favourite is the Druid, an intimidating looking customer with a stag’s skull on his head and a beard straight out of Norwegian black metal. And then we have Bat, who is essentially just a bat. A little unfair, considering that if we go by the artwork, the Druid is accompanied by a bloody wolf. I know who’d I rather face.

The score is appropriately epic and sprawling; in fact the whole atmosphere conjured up makes the game a winner. It’s immersive and immediately engaging. The gameplay is fast, furious and unforgiving, but by going back, powering up your stones and replaying old levels (something RPG fans will recognise as ‘grinding’), you’re never stuck for long. The promised multiplayer update will do wonders for the game’s longevity, but make no mistake; Mage Fight is an addicting little number straight out of the box. Let it haunt your dreams.

Flick a wand at the App Store to get dueling with Mage Fight for free today! 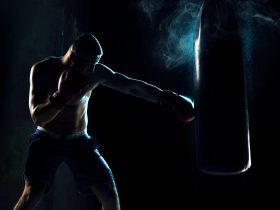 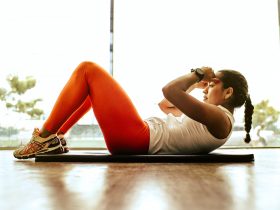 STRONGER – The Fun Way to Track Your Workouts 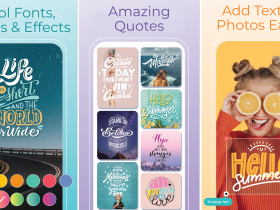 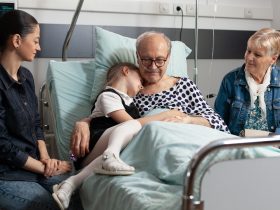