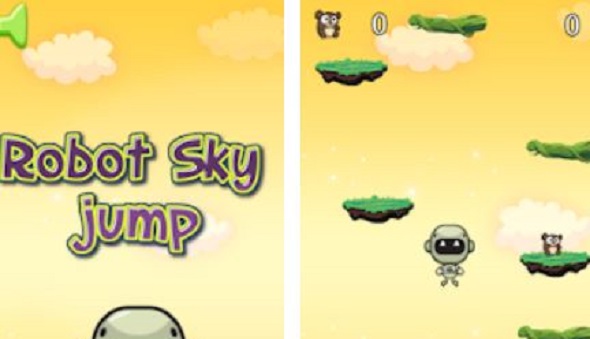 The mobile edition of GTArcade’s 2014 Facebook MMORPG, League of Angels, is out now on iOS and Android.

As before, you’ll collect, customise, and send into battle a vast selection of heroes and angels but this time right from your mobile device.

There are several different PvE and PvP modes to choose from, like arena battles, co-op team dungeons, and a few mini games.

To succeed, you’ll have to level up, train, and equip your heroes and angels with a variety of enhanceable gear, then choose the right team and formation for the occasion.

Each enemy and battle will differ considerably from the last so it’s always worth changing up your formula to suit the needs of that particular battle.

As an MMORPG, League of Angels – Fire Raiders is played online with thousands of others and you can talk to them all in the live chat, to make new friends and enemies.

To celebrate League of Angels – Fire Raiders’ launch, GTArcade is planning a bunch of in-game events and giveaways and you can find out more information by heading over to the official website or pressing ‘like’ on Facebook so that you’ll receive the latest news and free gifts right on your wall.

League of Angels – Fire Raiders is out right now on the App Store and Google Play  for free. 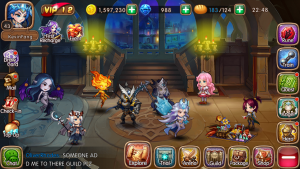 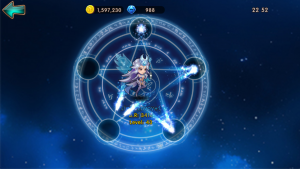 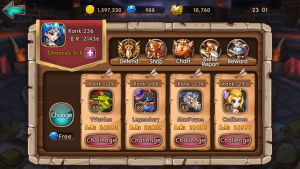 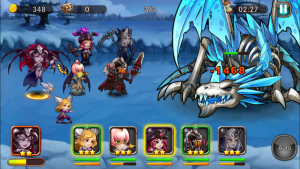