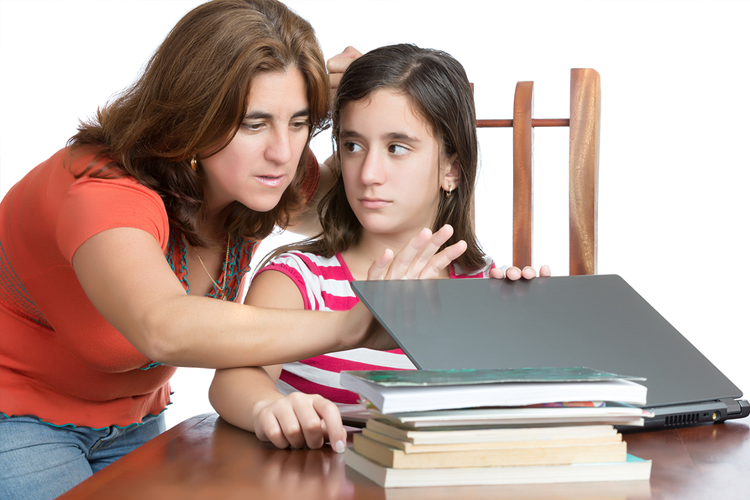 Help your children score good at school; use a WhatsApp iPhone spy app

It may come as a shock to you that we are almost halfway through 2015. In fact, we are so far through it that it’s apparently appropriate to begin compiling best of 2015 lists. You’re reading one now. Scary, yes? Don’t think about. Instead, think about the wealth of addictive, endlessly entertaining iOS apps readily available at your literal fingertips. It’s 2015, and we’ve got the lot. Puzzlers, Action-Adventurers, RPGs, Classic board games – whatever you’re preference, chances are the App Store can cater. Here’s a rundown of the most addictive games out there at the moment!

A global hit which ranks above Candy Crush in the UK, Crossy Road was released late last year and made over $10 million over the next three months. This colourful action game is based on the classic cult hit Frogger (a sample of which you can find here if you’re unfamiliar) and involves hopping a lad safely across a busy road. Endearing graphics and hopelessly addictive gameplay combine for a seriously fun mini-gamer.

Following on with the freeway motif, The Impossible Road is a minimalist entry on the chart, but don’t let that fool you. There’s much more to it than that. Anybody who has played one of the numerous incarnations of Rainbow Road in the Mario Kart series will know the pain and triumph of T.I.R. You control a ball who must make it across an endless blue road. It’s simple, it’s hard and incredibly addictive.

Everyone knows what Tetris is. If you don’t, it’s got a long and interesting history you can read up on here. This is the latest incarnation of it, only it’s now bloody fast. All the usual hallmarks you know and love are present, so you should all be aware of the dangers of addiction here.

Again, another classic from the east; Sudoku is a Japanese puzzle game which has become a significant part of Western in the last ten years. Of course, it’s also available on iOS. For those more inclined towards classics and those looking to sharpen their mind, Sudoku provides an endless training ground.

As social casino apps go, Slotomania has a lot going for it; billed as the ‘greatest slots app in the world’, this game offers high jackpots, Free Slots and over 100 different slot machines – all yours at the spin of a wheel, the pull of a handle or a tap on your smartphone’s screen.

There are endless iterations of the Candy Crush gem-colourful-format-thing, but Bejeweled succeeds where many pretenders fail. If you’re bored of the ever-popular CC and want to try something different, check this one out; it might just usurp the king this year.

You may not have heard of this one, but by God it’s good. Built on an intriguing premise, Microtrip is a physics arcade game set inside the body of a strange, undefined creature. All you have to do is go as deep into the creature as possible. A different mode of addiction than the above five, but even more enjoyable somehow; how deep does the creature go??

So there you have it. Six of the most addictive games currently out there. But, bear in mind, the world of apps in in almost constant flux, especially when it comes to games; while the above six may be the heavy hitters of the moment, expect the game to change later in the year. A MAJOR player with decades of gaming experience under its belt is entering the smartphone arena…if you want to know more, check out this CNN article. 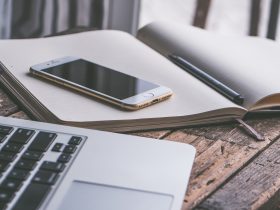 Are iPhones the Perfect Choice for Remote Workers?