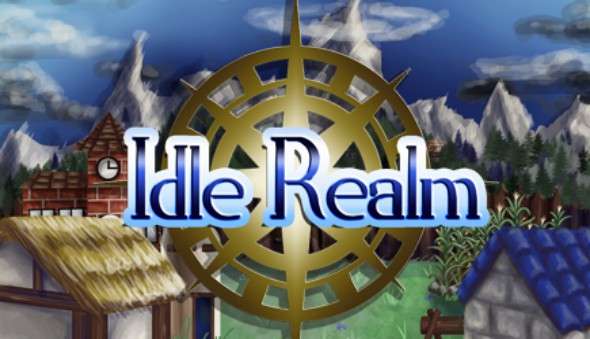 Despite sounding like it could be a Van Gogh-themed painting app (or indeed a Don McLean-themed musical app) and featuring a concept that wouldn’t be out of place in the final chapters of Revelations, Starry Night! is, fortunately or unfortunately, none of those things. It is, in fact, a minigame which relies on an addictive little hook to keep players engaged. We won’t pretend like we haven’t seen these sort of games before; there are a ton of them out there in various forms, but Starry Night! triumphs by keeping things very simple and classy. It’s brand new from B&B Games and with a healthy dose of nostalgia and a cool techno soundtrack, the good news is it’s out now for iOS.

The premise is that stars are falling from the sky, and it’s up to you to blot them out with your index finger. The game must have been conceived as some kind of apocalyptic vision, because there’s a hell of a lot of stars falling from the sky, and they’re all cascading down at top speed. Basically you have to cover a lot of ground very fast, and prevent the stars from hitting the bottom of the screen. If it helps to imagine a cowering mass of people underneath these falling balls of light and energy, then carry on by all means.

Not that the tone of the game is ominous in the slightest. Quite the contrary. The graphics are endearingly old school, while the soundtrack sounds like it came straight out of a Berlin nightclub, circa 1996, circa 4am. That is no bad thing, I assure you. Occasionally, the game will throw you a break and send down a special star that will aid you. These come in the form of an one extra life, a star that slows down the falling speed, one that changes destination from the bottom to the top and one that reverses it back. Unfortunately, I wasn’t good enough to come across any of these stars, as my top score remains a measly 37.

If you enjoy challenging minigames and are on the lookout for a quick time-passer with an endearing nostalgic quality, check out Starry Night!. It doesn’t reinvent the wheel and it doesn’t have to; it’s more than enough to entertain, and you’ll find yourself quickly getting lost in this one.

Blaze on over to the App Store to start deleting the universe today for free!