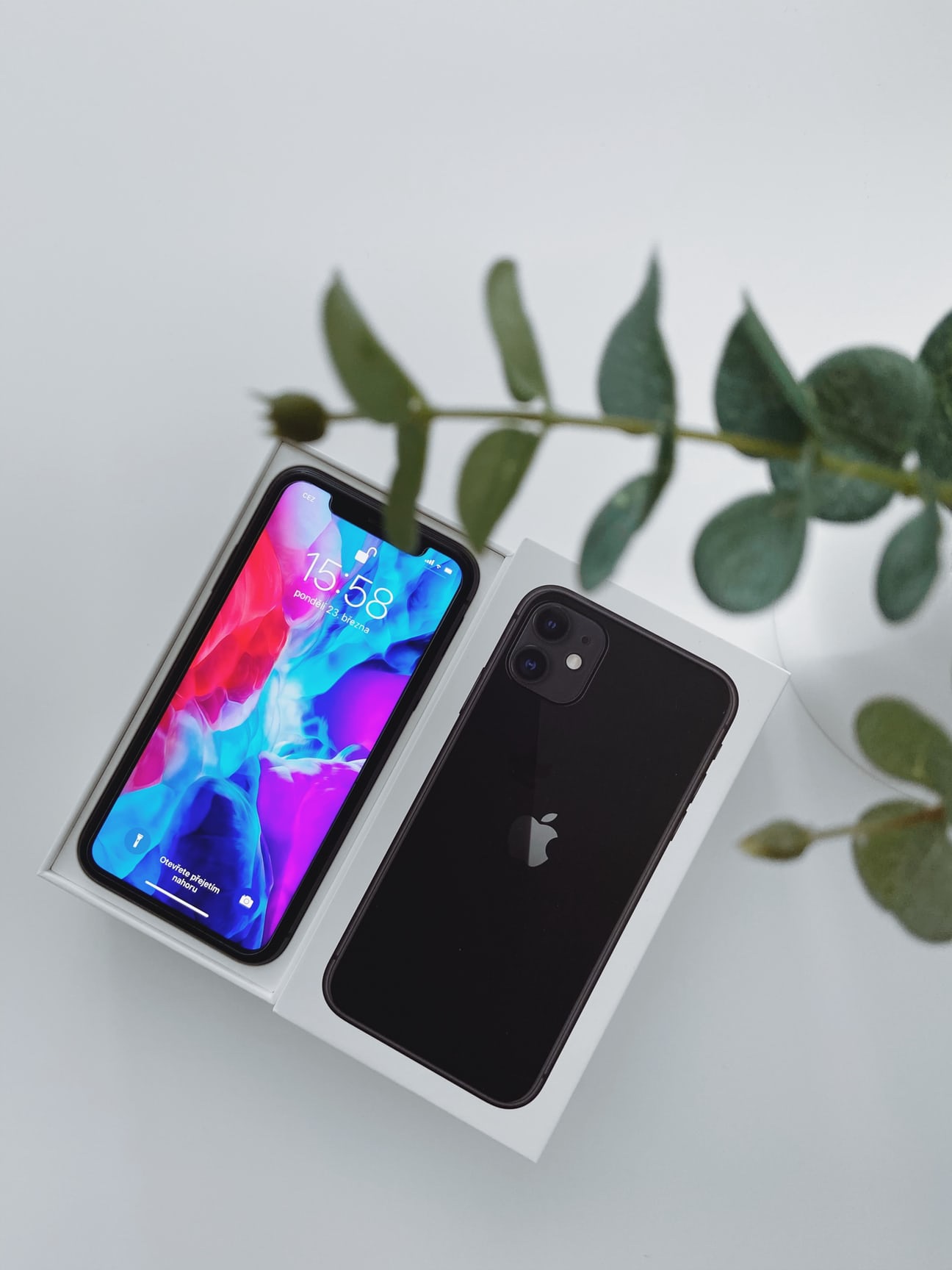 iPhone 12 set to enter the market in September 2020

Apparently, the Seven Wonders of the World have not always remained consistent. There’s the Seven Wonders of the Ancient World, which typically include Stonehenge, the Colosseum, the catacombs of Kom el Shoqafa, the Great Wall of China, the Porcelain Tower of Nanjing, Hagia Sofia (points if you know what the hell that even is) and the Leaning Tower of Pisa. They’re the originals, the classics, if you will. But in 2000, a new initiative was started by a new foundation which resulted in a brand new list. It’s this intriguing new list that forms the core of Michael Gifford’s iOS adventure game, New 7 Wonders of the World, out now for iPad.

So, the new list of wonders is even more obscure than the first in my opinion, but here they are anyway, as decided by over 100 million global votes and ratified in 2007. The golden oldies that feature across both lists are the Great Wall of China and the Colosseum of Rome. Fair enough, they’re pretty wondrous. Joining them on the list are the Petra in Jordan, the Chichen Itza in Mexico, the Machu Picchu in Peru, the Taj Mahal and the Christ the Redeemer statue in Brazil. So, the idea behind New 7 Wonders of the World is that you explore these fabled landmarks, playing against other players or CPU opponents. It’s kind of like a visual boardgame; players roll the ‘dice’ to decide whereabouts on the board they start, and roll it every turn to move towards their chosen Wonder. You can start from Sydney, London, Tokyo, New York, Moscow or Cape Town, but eventually must trek your way across the whole of the map, ticking off the Wonders as you go.

It’s immediately competitive and engaging gameplay is one of the apps greatest strengths. Like any good real-life boardgame, when you’re playing against actual people, the competition intensifies and the whole experience is more enjoyable. You can play with up to four players, and these can be any ratio of of humans and CPUs. There’s four characters to choose from, all intrepid explorers in their own right (or so Wikipedia tells me…). You’ve got the choice of James Cook, Marco Polo, Francis Drake or Christopher Columbus, and again, points if you can pin down anyone bar Columbus. Now, of course, the game takes some liberties here; I’m pretty sure Columbus never made it to the Great Wall, and similarly, it’s unlikely that Marco Polo took a day trip to Rome. But the idea that they might have done is certainly plausible and more than a little intriguing.

Like Monopoly, there’s also bonuses you can activate such as free flights, money-earning questions and free day-trips that can lead you straight to a Wonder, injecting the game with a level of excitement and unpredictability that can turn the tables on other players. All in all, New 7 Wonders is a new age slice of old fashioned fun that will be enjoyed by anyone with a taste for adventure.

Get your hiking boots on and visit the App Store to start adventuring today!