You Totally Rock Is your Pocket-Sized Life-Coach!

Gameit provides a two-pronged reason for me to play; in one part of the app you can play quiz games and trivia type stuff – and in return for your efforts, you can pick up discounts and deals on products you actually like.

The great thing about the app is its dead easy to play, its not like playing pinball roulette. Just by clicking a play button 10 times, answering a trivia question each touch of the play button. The questions are not particularly hard or challenging and you have to get them right to get rewards.

However, timing is of the essence: your task is to be the quickest player and get as many questions right as you can. So, accurate answers and speed are the most important things to get right. And don’t worry (as I did) if you fail first time around, or even on your second go; you get to play as many times as you want, once you have registered to enter that product’s competition trivia quiz. 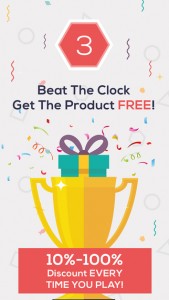 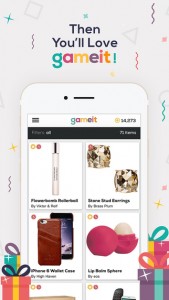 Time does run out eventually on all of the deals, so it’s best to get in quickly and play the trivia questions as soon as you can, rather than leave it for days on end. If you find you are top of the leaderboard when the discount deal expires – you get a 100 percent discount on that product. That’s right, you get to have it for free!

But you don’t have to worry thinking you’ll never be the top dog in each trivia challenge, there are smaller prizes (in the way of smaller discounts) for others who have also participated and performed well in the competition. And in the event that less than the minimum amount of players have entered a trivia challenge before the time has elapsed, then everyone will receive some sort of discount on the selected product.

The discount could be as little as 10 percent off something or perhaps something as much as half price, it all depends on how well you have performed in answering the questions correctly and in the quickest time. There are also coupons you can win giving you 20, 25 and 30 percent off.

The products you play for discounts include stuff like toys, fashion clothing, home appliances and devices. All the sponsoring is not sanctioned by Apple but by the gameit developers, and you can find out a lot more when you join in with the app’s Facebook and Twitter pages. 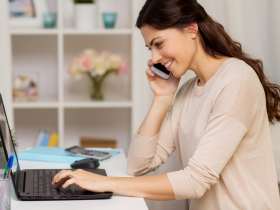 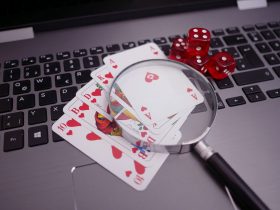 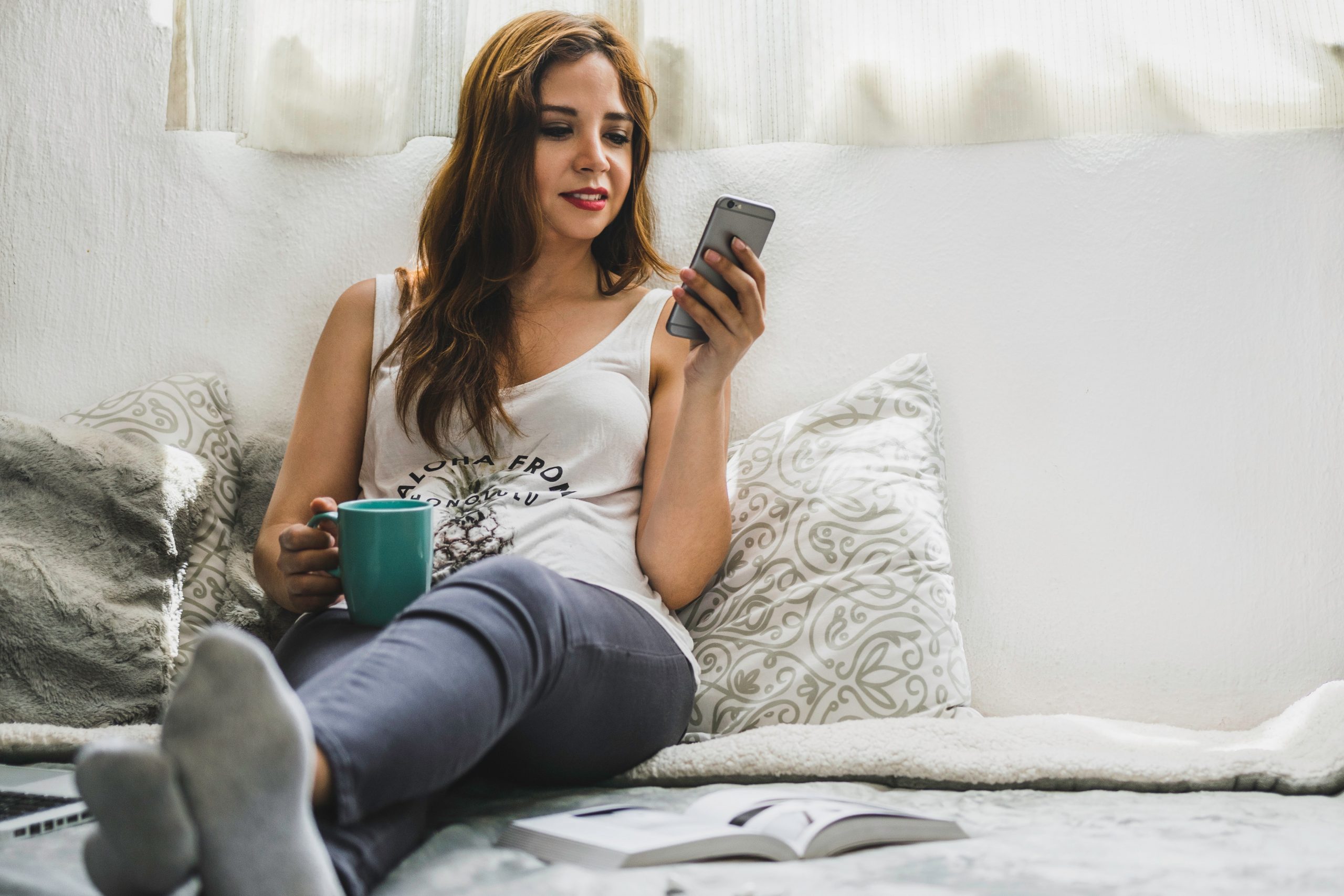 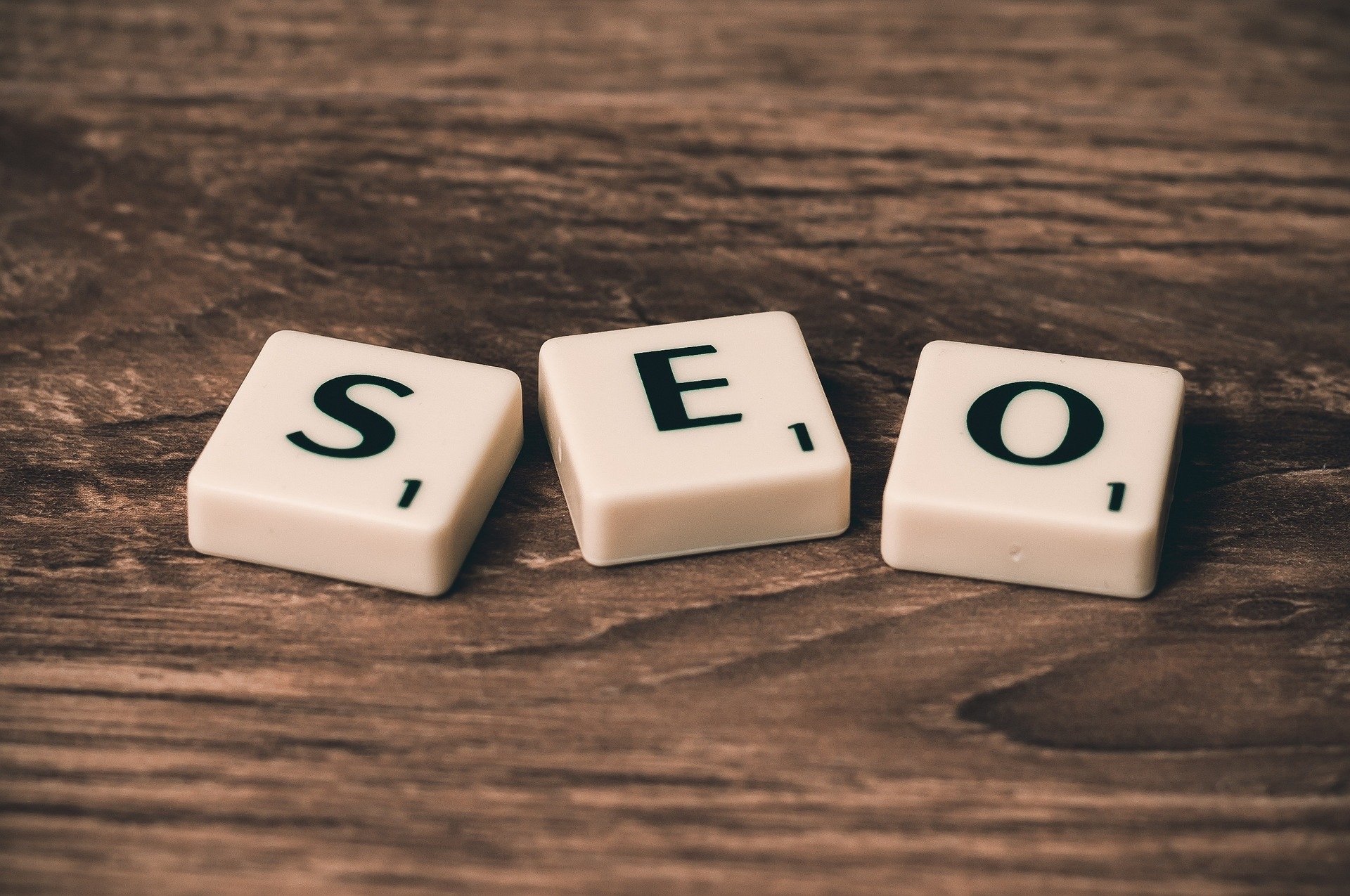