Shire Defence is a fast-paced, action-packed game where your kingdom is at war and your job is to defend it. The kingdom is under attack from invading zombies, horrible ogres, nasty warriors, murky mages and wicked wizards.

The Shire Defence is on many levels with action oozing out of each one. It goes without saying that you will have to shore up your defence to prevent the nasties from taking over your kingdom. It has to be said the graphics are sublime and the characters seem to come to life right before your very eyes. 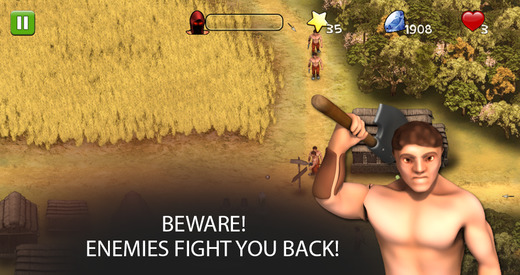 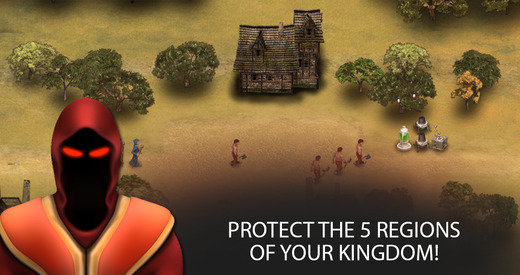 As well as defending your kingdom, you must also do some planning. Building tools like wind tornado emitters, clouds filled with poison and balls of fire are all perfect defensive things you’ll be able to do – and you’ll find you’ll have to as well.

You’ll find it great fun creating bees made of metal that will sting the monsters and put them off conquering the Shire Defences. But like all battle games, this one shows an unrelenting force of ogres, mad wizards, deceitful warriors and frightening zombies to give you such a hard time. Your defence strategy has to be at the top of its game, otherwise you and your kingdom are doomed.

You can upgrade your defences and the entire game seems to be fought across an extremely large area. It is the vast detail that will impress. There are some 25 different worlds to travel across and five environments where battle commences.

There are three difficulty levels and the thing we liked about the intense detail of the game was that it will take you a very long time to move forward out of easy mode and into intermediate mode level. So, this is not some game you’ll get bored of very quickly. The action seems to be spread across so many vast lands – some filled with snow, others with green meadows and lakes and then some with barren desert shrub lands.

There is an audio going on in the background you may want to turn off, that depends entirely on you. You’ll be too busy forming a defence strategy and building up your tools to fight off the invading forces to listen to the music.

We found Shire Defence a bit like Lord of the Rings meets Robin Hood, but with little time for living and a lot of time for doing battle.