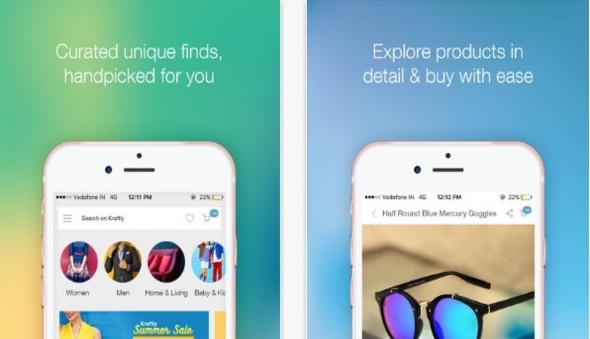 Any storyteller knows that mystery is a hard thing to do well. You can only keep someone continuously entertained by safe-vouching just the right amount of information. And, as the old adage has it, ‘you can’t bluff someone who’s not paying attention’. As hard as mystery is to do on the small and big screens, it’s nigh on impossible to do correctly as an app game. Or at least, that’s what one would think. However, the developers at InertiaSoft don’t care what you think. They’ve gone ahead and designed a full on epic mystery puzzle game for you smartphone, and to top it all off, they’ve gone and made it brilliant. Facility 47 is out now on iOS and Android. But what makes it so good?

Well, Facility 47 is a remarkable game in many ways. It plays out more like a film than a mobile game, which is some achievement considering the limitations of the medium. The first thing you notice upon booting it up is the cinematic presentation. This includes the visuals and the soundscape, both of which are first class. Each scenario you’re presented with looks like a painting, and the subtle score and sound effects add to the spooky atmosphere spectacularly.  The narrative is also cinematic, not to mention enigmatic; the game is played in first person, and you, the player, awake in a frozen lab, unsure of what you’re doing there or why.

All you’ve got is a cryptic letter from your sister and your wits. You can examine your surroundings and utilise any equipment you find to help you out in the various situations you encounter; everything from fanbelts, VHS players and stalactites are fair game. You move from static scenario to static scenario, presented as a series of detailed slides, with emphasis on the detail. This is not a game to be played absentmindedly on a crowded bus to work; Facility 47 is fiendishly clever. Personally, I knew I was in good hands when the game made me retrace my steps to a previous area in order to acquire a fanbelt from an old piece of machinery I’d written off as useless.

The developers obviously put a lot of care into their creation and want it to be a challenging and immersive experience; in that regard, they’ve totally succeeded. Facility 47 is a joy to play and a thrilling adventure to explore. It will get you thinking practically and outside the box, while also delivering an authentic sense of achievement when you finally crack whatever code needs cracking. All too often, app games are shallow and contain no sense of achievement like the classic games of old; thankfully, Facility 47 inverts this cliche, and we’re all the luckier for it.

Crack the code at the App Store or Google Play and get exploring today for free!