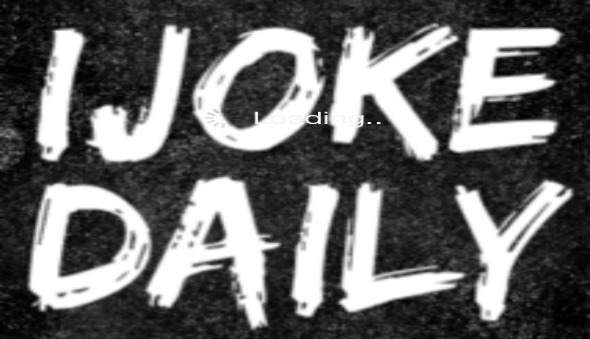 Pixel Cup Soccer is a retro-style arcade soccer (football) game with simple controls and fun addictive gameplay. The new iOS and tvOS version features a local player VS player mode with game controllers that is pure fun. In addition, we set the launch price at Alternative Tier A, which ensures an affordable price for players worldwide.