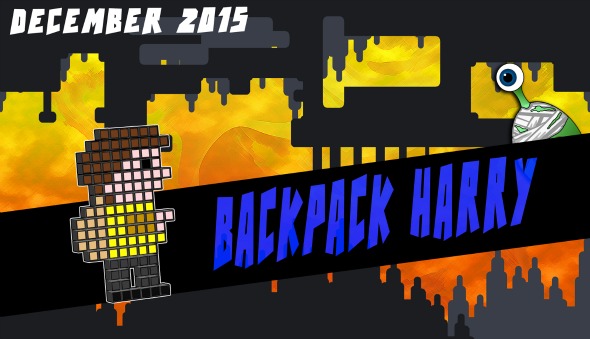 Backpack Harry – Epic Adventures Just Like It Used To Be

The dice-themed board game, Game of Dice, launched back in October and has amassed an impressive 4 million downloads in that short space of time.

It’s also managed to break into the Top 5 Google Play charts in Hong Kong, Korea, and Japan – no mean feat.

With Christmas shortly on its way, Joycity has updated Game of Dice with a variety of new festive and not-so festive features which expand on the gameplay in a number of different areas.

The skill card system itself has been expanded considerably, with a ton of new skill cards introduced. You can also now update all skill cards using the new hologram sticker system, which gives them new abilities.

All dice can also now be upgraded to six star versions, which gives them four new abilities to use when playing.

Crafters will be excited to learn about the crafting system, which lets you create everything in the game including skill cards, characters, and even Gems.

Then there’s the Guild Match mode which lets you play with your guild against enemy guilds every weekend, earning rewards and climbing the rankings should you win.

It wouldn’t be a Christmas update without a Christmas feature or two, and Joycity doesn’t disappoint. The board itself has been decked out in festive decorations to help get you in the holiday mood.

Game of Dice requires you to roll dice and make your way around a board, taking properties as you go. Each time you perform a lap, the value of all of your properties increases.

The idea is that you have to become the richest player on the board and bankrupt your opponents. You can use one of 65 different skill cards, or change your character and dice, to help you, as each of these comes with their own unique abilities.

If you’d like to check it out for yourself, head on over to the App Store or Google Play right now. 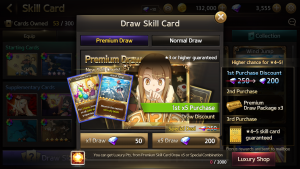 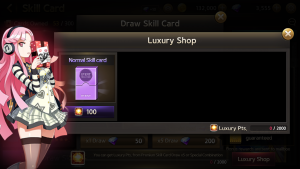 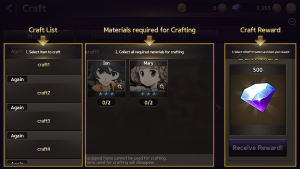 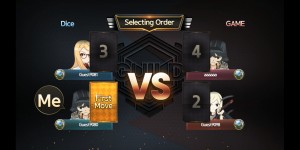