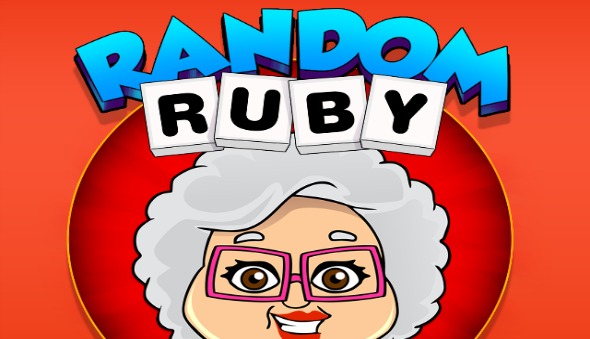 The year 2015 is drawing to a close and I’m looking forward to 2016. This year have seen some amazing apps and games. We have put together a few games that we think have done there part in 2015. Check them out below:

Warhammer 40,000: Freeblade (Free, 628.7MB): This is undoubtedly the best app for me this year. Graphics, gameplay, features and user interface is absolutely superb. This app kept me hook to my iPhone and definitely kept the boredom away. Searching for some action on your iDevice, then grab Warhammer for free.

Clash of Clans (Free, 59MB): This game was first released in October 2012 and ever since then it’s continue to be a great game to play. Part of the success is the continuous updates that the developer pushes out. The gameplay plays another big part, the option to build your base and protect it at whatever cost.

Minecraft: Pocket Edition ($6.99, 25.4MB): Minecraft is a game about placing blocks and going on adventures. Year after year Minecraft have continue to exceed expectations. It’s become a larger franchise, number of large updates to iOS version and introduction of minecraft toys in shops have made it even a greater success.

Lara Croft Go ($1.99, 516MB): a turn based puzzle-adventure set in a long-forgotten world. Explore the ruins of an ancient civilization, discover well-kept secrets and face deadly challenges as you uncover the myth of the Queen of Venom. That’s one way of describing it or we could go with absolutely amazing game.

Badland 2 ($4.99, 125MB): First released in December 2015 and it’s already received a huge amount of downloads. This might be because the game is the anticipated sequel to Badland. In 2013 Badland was crowned Apple game of the year. Not sure Badland 2 will be in the run to receive that title this year but it is a massive contender.