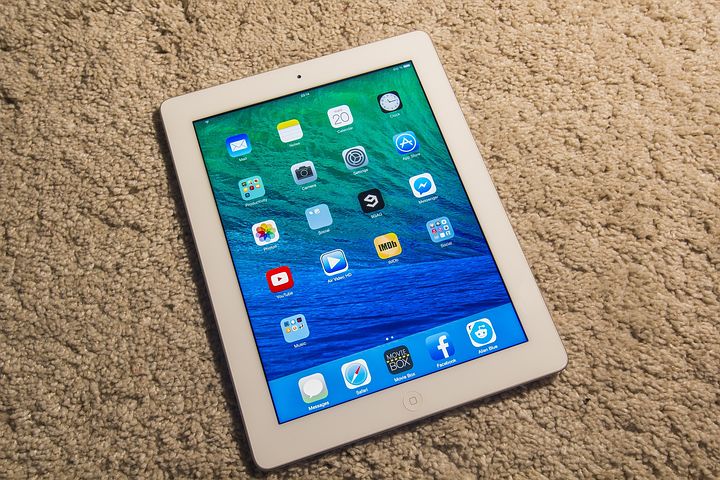 With the obligatory iPhone 6 upgrade out of the way in the form of last September’s underwhelming 6S, consumers are now eagerly looking ahead to the end of this year, when Apple’s newest creation, the iPhone 7, is slated to be released. Apple are keeping quiet on any specific details about their new baby, but we can make a few educated guesses, in keeping with tradition, primarily that it will sell like hot cakes and make Apple bucket loads of cash. But gamers will be concerned about the capabilities of the iPhone 7 and are already asking the question; can it improve our gaming experience?

While the 6S featured an extraordinarily powerful processor which greatly enhanced the visual dynamics of larger games, it was criticized for having a shorter battery life than its predecessor, which lead to some frustration amongst users. The odds are that the iPhone 7 will enhance the processor once more, which should lead to some incredible graphics from the new wave of updated and newly released games that will no doubt accompany the 7.

As has historically been the case, the 7 should come with a completely new design. How this will affect gamers is unclear at this early stage, but we can expect the 7 to retain the oversize screen that was debuted in the 6 and was a hit with gamers and players alike. Rumour has it that another avenue Apple is exploring with the 7 is to make it extremely thin, about as thin as the iPhone touch.

This would necessitate the removal of the headphone jack, which has lead to some concerned speculation that Apple intends to introduce its own form of jack (a very bold move indeed) or that the 7 will come with some sort of bluetooth headphone set. While it remains to be revealed, this is certainly uncomfortable news for gamers who enjoy plugging into their phone with good quality headphones. But the good news remains; whether you play epic MMORPGs or play mobile bingo, the iPhone 7 will feature a better looking interface, a faster processor and a crystal clear screen, allowing you to enjoy your smartphone games in the optimum of conditions.