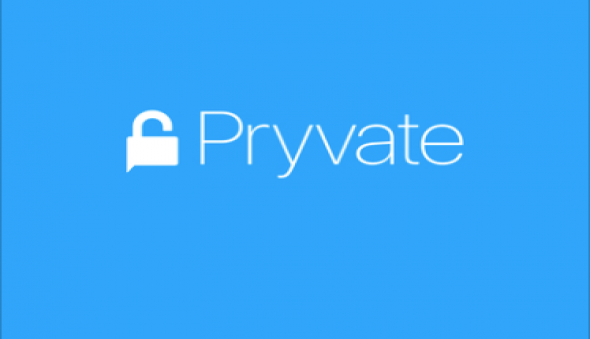 Technology has come on leaps and bounds in the past 10 years. Initially we were impressed when TV’s started to get bigger, but it was the invention of Smart TV in 2012 that made the function of the screen more appealing with its multi-purpose ability.

Once upon a time, mobile phones were getting smaller and we were giddy at the possibility, but those times have passed. Now we always want something bigger, something more. This can be seen from the iPad, which graced our lives in 2010.

As well as being given more opportunities to consume content throughout the day, the quality of the things we look at has also increased. Blu-ray, HDTV, 3D… there are so many options out there to improve the visuals put before you. And with innovators such as Apple (who are beating companies such as Google and Microsoft in the technology company stakes) continually releasing new and improved technology, we’re never starved for something fresh to sink our teeth into.

While many of us would have been content to sit down in front of the TV of an evening and watch a film a number of years back, these days it’s far more likely that we’ll browse our phone at the same time. Or quickly check something on the iPad even though our mobile is currently perched on our lap. This multi-screen culture is becoming very much the norm.

But despite being given devices that allow us to do a plethora of activities, often the user will have a preference as to what activities are completed on a certain device. Completing work or homework is so much easier on a laptop, despite a tablet offering the same service. Chatting to friends is more convenient on a smartphone, especially if you’re watching Netflix on your laptop. Perhaps the TV is the best place to stream music, because the sound quality will be better with the gigantic speakers it’s connected to.

Of course, consumers have also been given the option to change their mind. It’s now become easier than ever to share content across your devices, through sharing systems such as Dropbox. Or if it’s for streaming purposes, you can use Chromecasts, Bluetooth and more. Android Beam, formerly ‘Bump’, allows the sharing of contact information, photos, files and more when two phones are pressed against each other.

With all that in mind, it’s become more important than ever for businesses to target a plethora of technologies, rather than just one type of device. Marketing to the multi-screen generation is something every company needs to adopt, otherwise there’s the risk of alienating customers.

In fact, there needs to be a real focus on the smartphone at first. You’ll still come across websites that aren’t mobile-friendly, which is a big mistake. Smartphones have overtaken laptops and PCs as UK internet users’ number one device as of 2015, so it’s not difficult to see where the future is heading.

If you love your tech, it’s an exciting era to be a part of. There’s more and more for us to enjoy at the click of the button and in an instant. The question is, how many devices do you actively use at once?