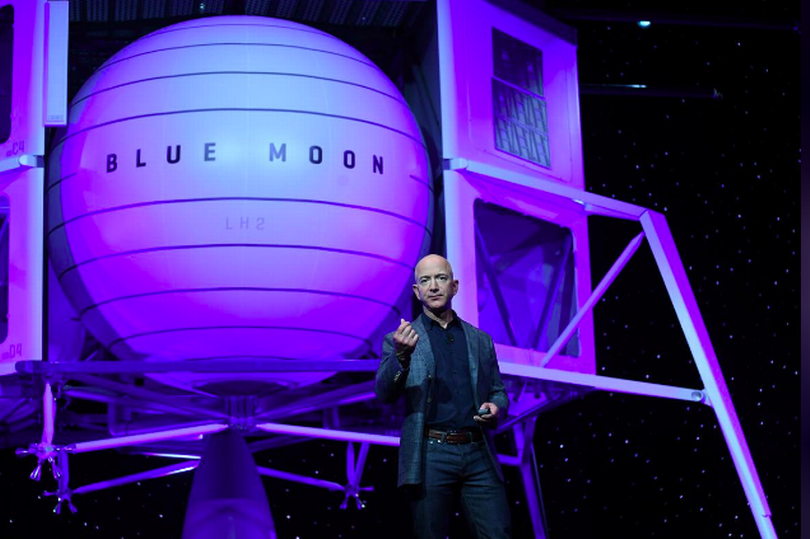 Apple has announced the first event of the year and the reports are a new smaller, faster iPhone will be released. Dubbed the iPhone SE, it will be 4 inches, more affordable and replaces the iPhone 5s. Tim Cook will take centre stage on Monday 21st March 2016 at 10 a.m PDT to present the “Let us loop you in” event. Rumours also state that there will be a new iPad Pro

Apple will be streaming the event live for those who aren’t able to be in the crowd.