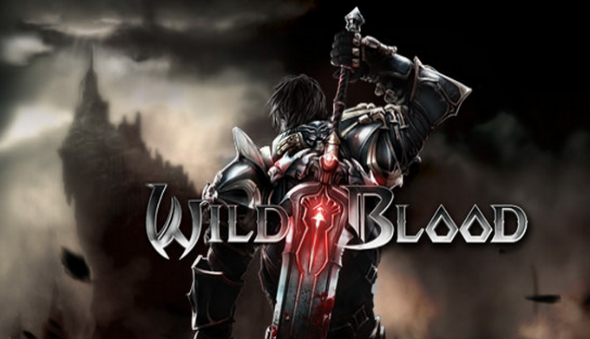 Adverts. We all have to deal with them in the online world. Whether it’s furiously clicking in vain as YouTube counts down the requisite five seconds, or sighing in frustration as another pop-up rears its head on your favourite app, adverts are unfortunately a staple in our lives. Everyone understands why they’re there of course; the people who run these glorious free sites and create these free apps need to make revenue somehow. It’s just that ads in general are not very user friendly. If only there were some way to make them more appealing. Well, new chat-based app Tengi has a unique way of utilising its adverts. In a genius little twist, this app wants to give back to its users. It’s also free and out now on iOS and Android.

At first glance, Tengi appears to be very similar to the blazingly successful WhatsApp, the app that has, for a large majority of people, replaced traditional texting with its unlimited, free messaging. Tengi functions in much the same way; you can create groups with your friends, send text, emoticons, photos and videos, see when they’ve been delivered and read by the receiving party, all that good stuff that you’ve come to know and love from the established messaging apps. And yes, it all works very well. But it’s Tengi’s unique twist that makes the whole package that much more satisfying.

And what is that unique twist? Well, Tengi likes to give money back to its users. That’s right, Tengi gives money back to its users. And when I say ‘gives back’, I don’t even mean ‘gives back’, because the app and everything to do with it is free in the first place. There are zero hidden costs with Tengi, it really is as free as it sounds. The app’s premise is that it gives back 50% of its advertising revenue to its users, in the form of weekly prize draws. The top prize on these draws currently stands at £10,000 ($14,000). That’s right, just from using this free app, you’re in with a chance to win up to £10,000, as well as loads of other smaller cash prizes.

It sounds like a gimmick, and therefore it sounds like something with a hidden agenda. It has no hidden agenda, it’s just an inspired idea to get people using the app. And it’s not just a gimmick, the developers are adding new features to the app all the time. Already popular in the U.S. and U.K., the app launched globally on Friday 8th April. As the user base grows, so will the prizes, which is good news for everybody. It’s essentially a WhatsApp that lets you win money. What’s not to love about that?

Contact the App Store or Google Play and get messaging and winning for free today!