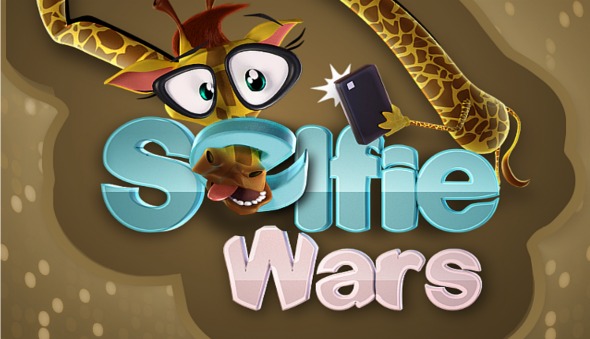 Are you all About Selfies, you might want to try the Selfie Wars App: Review 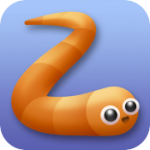 I’m sure by now, everyone who’s into it, has finished off the latest Netflix season of the highly anticipated, cult classic, House of Cards. In it, America’s most duplicitous president sits down with his newest adversary to play the ever-popular and highly addictive gaming app,  Agar.io. Used as a deft analogy for the political world, Frank obviously loves the idea of absorbing one’s enemies and growing stronger from their demise. Knowing that politics is a snaky business, developer Steve Howse saw a gap in the market for an even more cut throat game; imagine the simple but ruthless premise of Agar.io spliced with the fast paced and obstacle ridden world of Snake. Slither.io is the newest and best game for total jerks the world over.

Like it’s predecessor Agar.io, the aim of the game is to be the biggest baddest snake on the plane by the end of the day. To achieve this you must eat up your opponents, whilst avoiding being eaten yourself. You can do this in a number of ways: if you’ve got lightning quick reflexes and love messing with people, then the most effective (and arguably most fun) method is to trap your opponents and make them run into you. This will make them explode into little energy pellets that you can double back on and gobble up before one of the scavengers beat you to it.

However, if you don’t fancy ruffling any feathers and getting your hands dirty then you can simply stalk the more aggressive players, banking on them either scoring a kill or exploding themselves, this is when you swoop in and reap the rewards of someone else’s labour (I believe this makes the balls taste sweeter?).

If you’re large enough, then you can trap opponents by circling round them and creating an inescapable wall of death, or, if you’re still struggling to get on the leader board then use your small size to your advantage by getting close to one of the bigger players heads, double tap the screen to move super fast (you lose size this way but it’s worth it for the pay-off) to make it impossible for them to swerve away in time to avoid a collision.

Everyone is out for themselves in this fast paced and highly addictive new app. It’s free to play, the only cost being a bit of your time between games watching quick advertorials, and if you can’t play on your phone then check out poki online to get your Slither.io fix.

Whether you’re the President of the United States or just a disgruntled Green Party member – in Slither.io no one is safe, so wriggle on over to the App Store and start gobbling today!