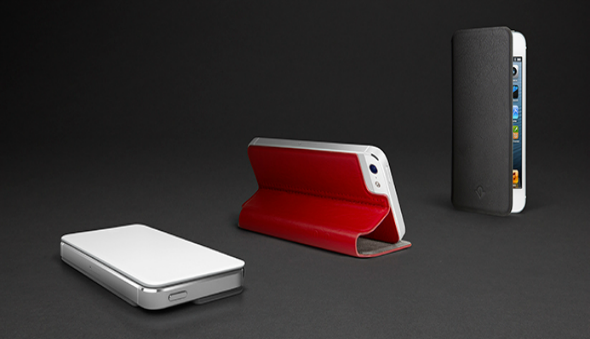 The SurfacePad for iPhone by Twelve South

Mobile casino gaming is hugely popular all around the world. People all over Europe and Australia use their smartphones for safe and secure mobile gaming day after day. The same is true for the US, but the games are a bit different. With no legal way to play the “real thing” – for money – on their phone, US players have no choice but either go for simulated gaming services, or social casino games. Which makes these hugely popular in the country.

Taking a peek at the stats will show us just how popular these are. As of today, there are three social casino apps in the Apple App Store’s top grossing list: Big Fish Casino by Big Fish Games Inc., Slotomania from Polish developer Playtika, and Doubledown Interactive’s DoubleDown Casino, backed by real money gaming giant IGT. All three of them have daily gross revenues over $100,000, in the US only.

While these numbers pale next to what the most popular iPhone game of these days, Supercell’s Clash Royale makes a day (a tad over $1.5 million), they are quite a significant amount. And these titles have maintained their position among the top grossing iOS games since their release.

People in the US like to play casino games – at least this is the continuously growing revenues of Las Vegas, Reno, Atlantic City and other similar gaming destinations show. Thanks to the current legal framework, though, there are only three states in the country that offer their players remote gaming – Nevada, Delaware and New Jersey. While other states are also discussing laws that would regulate remote gaming, the bills are still in the works, with not much progress expected to be seen until the end of this year.

But let’s take a look at why social casino games are so popular in the first place.

First of all, there is the feeling of the “forbidden fruit”. Thanks to a series of activists and other groups, being a gambler is often considered to be a bad thing. Not that it is – most internet gamblers are people like you and me, looking for their own preferred form of online entertainment. Still, people who gamble are always considered to be irresponsible, risking their money on a game with no guarantees of a return.

Second, it’s because these games are incredibly easy to learn (except for craps, which I still couldn’t understand), and very easy to play. Besides, most of them don’t even require any thought or skill – people can sit in front of the screen, click a button and play with their brains turned off. They provide an instant sense of accomplishment, which makes the players want some more.