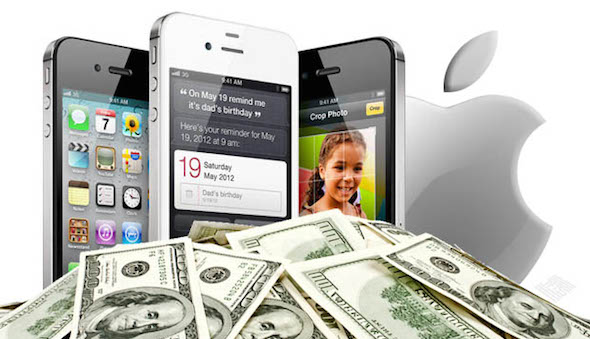 4 apps that can make you money in a hurry

“All I wanna’ do is BANG, BANG, BANG, BANG and chkt. Take your”… Spot on the leader-board! Deip.io is the latest and greatest installment in the world of ‘dot io’ gaming, it’s charmingly simple just like its predecessors Agar.io and Slither.io but with a slower build, a lot more strategy and some fun little add-ons as well.

Diep.io’s big difference is armoury, no longer do you have to just be the biggest and baddest on the board, but armed with a gun, it’s your job to gain as many points as possible and beef up your ammunition to take on the other players.

What I like about this game is the pure vindictiveness of it, in Agar.io when you absorbed another player you took on their heft and strength, but Diep.io offers no such payoff, you simply cruise around, destroying your opponents for the sheer hell of it with the possibility of getting yourself a spot at the top in the process.

The points to be had are floating around the gamespace in square, triangle and pentagonal form, some are more valuable than others, with the pentagons being to one’s to watch out for. The more points you get the more you can protect yourself and the deadlier you become. When you first start out there are two possible routes to go down to stabilise your position, either harden your body armour so you’re harder to kill or put it all into stronger ammunition to start earning points fast.

It’s free to play on your browser or iOS device and if you’re using your desktop then there’s no need to download anything you simply pop in your username and start playing.

If you don’t mind a little friendly fire then take aim at iTunes and start shooting today!