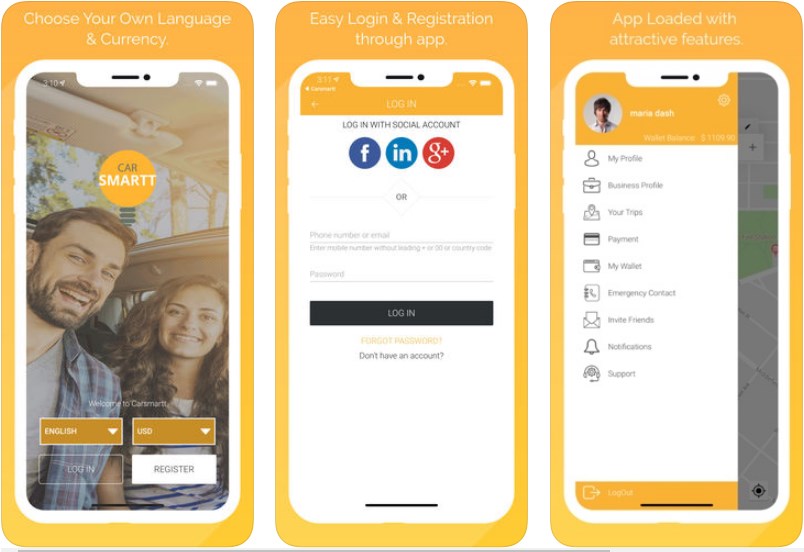 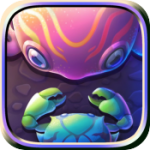 Crab War is an app of battle, fine graphics and crustaceans designed so remarkably well, you will think you are right there underground with the pesky little creatures. The crabs have been in some kind of exile underground since the huge reptiles invaded the lands at ground level. Now the crabs are out to get revenge after hundreds of years of being forced to live in a suppressed manner.

The crabs we got to play with had a distinct advantage gained through the hundreds of years while driven underground. The power of crystals had been infused into the crabs and they had now evolved to the point where revenge on the reptiles could be exacted. 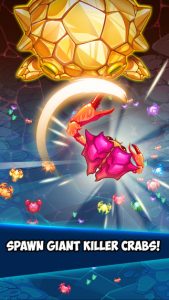 Now, here is where Crab War started to get interesting – we got to gather an entire swarm of crabs and get back on terra firma so revenge can take its course. The army of crabs can be expanded and this is left up to the player to build and strengthen – which we liked. The killer crab and the golden ray

The ground level was always the home territory for the crabs and now we were given the opportunity to claim back what was rightfully theirs in the first place. We were not only allowed to grow our army of crabs but evolve them too. You can make them stronger, change ability and adapt your strategy in order to win back the homeland.

There are well over 80 different crabs you can help to use and evolve and some of the graphics are quite stunning; we could also spawn queens so the invading revengeful crabs could be led and controlled as these creatures do in our natural world anyway.

The players get to utilize unique abilities which strengthen your swarm even more, so you should be using them and taking this strategy to the best of your aim – which is, of course, to reclaim the lands the crabs were so brutally evicted from and driven away into exile.

However, the challenge is never made so simple (that’s really the way we like it though, isn’t it?). The reptiles that now rule the upper ground are dangerous, powerful and not ready to give up their territory so easily. Moreover, there are some 50 different species that will cause you to fight dirty and hard for the reclaiming of the crabs’ homelands.