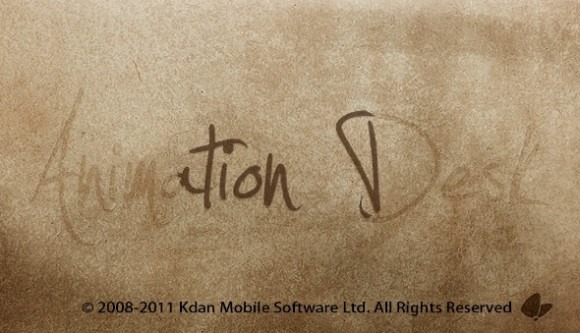 With the Euros in full swing, football fans everywhere are looking forward to the knockout stages of the competition, where sixteen teams will battle it out for the cup. It’s been a bit of an unpredictable tournament so far, with Croatia soundly beating Spain, Portugal drawing against Iceland,  Ireland scraping through by beating Italy, and an all-star England side failing to secure victory against Slovakia. So the second half of the tournament promises to be a bit of a rollercoaster, with no clear victor yet apparent. If you’re caught up in the footie madness of even-numbered summers every other year, here are three apps that can help you make the best of your tournament.

If you want to catch the game live, but can’t make it home or to the nearest bar, BBC Sport is the app for you. It streams all the games live, meaning you can watch it on the move, wherever you are. Failing actually watching the game, you can catch up with all the day’s action in the highlights section, or preempt upcoming clashes with a large database of stats and figures. You can also customise your notifications so that you hear about the games which matter to you the most, and tune in to BBC Radio while you browse.

Half of the fun during big tournaments is throwing down a few bets and letting the chips fall where they may. There are loads of betting apps out there, with apps and sites like m88 mobile all adding to the gambling fun, but Bet365 is a tried and tested app which has seen millions of pounds change hands over the years, and has risen to become one of the most popular on the market. Not only that, but the app streams top sporting content directly to your iPhone or iPad. What’s not to love about that?

The official app of any major tournament is a must-have; as the current tournament is the Euros, this one takes third spot. This app contains everything you could ever care to know about the Euros in France, and covers everything from the pre-tournament draws to the much-anticipated final on the 10th July. As well as following your favourite team, you can also use the app as a handy second screen during the matches, making your tournament experience that little bit more immersive.