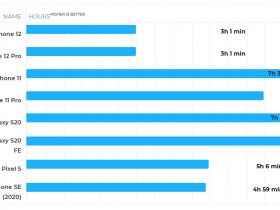 With only three months or so remaining before the launch of Apples new iPhone 7 and iPhone 7 Plus, speculation and rumours are gaining pace with detailed renders of the next generation smartphone appearing on the web almost daily.
It’s almost a decade since Steve Jobs launched the very first generation of iPhones and it is almost inconceivable to think of our lives without it and the enormous amount of life enhancing apps you can buy or get for free. Nowhere else can you save the planet from imminent destruction, plan for a trip abroad, and check out a new restaurant or play at your favourite mobile phone casino whilst chatting with family and friends whenever or wherever you choose.

So what are the latest rumours surrounding the new iPhone, well the latest CAD renders which were posted on Chinese social media and then shared by a French website show a design of a new iPhone which are consistent with other leaks.

The design is rather like the iPhone 6s which shows the body without a headphone jack, a dual lens camera and the antenna bands repositioned. The dual lens camera appears to be exclusive to the larger 5.5inch model with the smaller 4.7inch phone having a larger cameral cutout included in its design.

There also appears to be the addition of another speaker grill which takes up the space that would have normally housed the 3.5mm headphone jack, this would confirm that the new iPhone 7 series could deliver stereo sound, although some leaked photos have shown no stereo speakers so this inclusion is still debatable.

In these latest leaked renders there remains a Lightning connector on the bottom of the handset which could evolve into an all in one port for charging, accessory connectivity and audio output which is obviously great design, plus there seems t be a traditional looking SIM card slot which in itself rules out one of the more sketchy rumours that the new iPhone 7 will have dual SIM trays for use with more than one carriers.

Unfortunately the latest renders do not give any hints about the company’s plans to use a touch sensitive, flus home button which may be used for next year’s iPhone being the tenth anniversary of the company. We are also expecting that the 2017 iPhones will boast OLED display and possibly a glass casing which would be pretty amazing.

These latest renders also show no smart connector although earlier rumours claimed the new accessory connector would travel from the iPad Pro to the iPhone, of course this is all speculation and the render could be inaccurate.

The iPhone 7 and iPhone 7 Plus are widely expected to be slightly thinner and use the faster Apple A10 processors, improved waterproofing and dustproofed with 32GB of base storage (double of what is now on offer) and faster LTE and Wi-Fi with 3GB of RAM exclusive to the larger 5.5inch model.

What is certain is that these last few months will show increasing amounts of speculation, rumours and leaked schematics over the web until Apple announces the iPhone 7 and 7 Plus in September of this year (2016). Until then we shall just have to soak up all the information and try to sift the obscure from the possible. 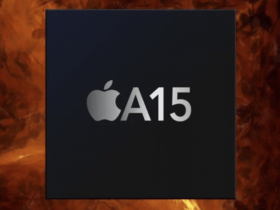 Apple Will Begin Production of A15 Bionic Chipset 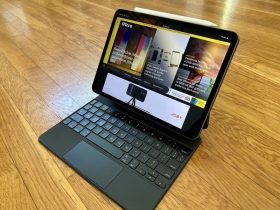