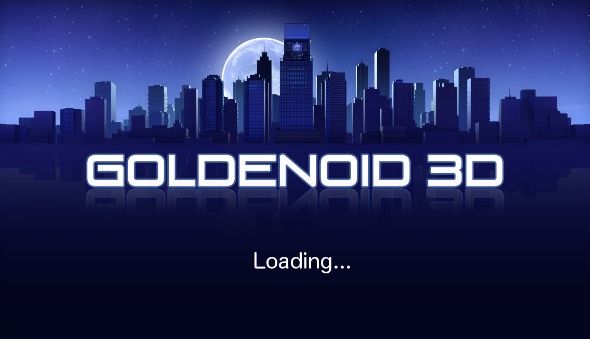 Pokemon Go have been a huge success since it’s release a few days ago. Nintendo shares have gone through the roof and millions of people have downloaded the app. The game is out in Australia, New Zealand and US but not the UK. Nintendo state that the reason why it’s not release in the UK is to make sure there isn’t a massive load on the servers. Until those servers have been upgraded, Pokemon Go will not be available on the UK Apple AppStore.

However there is a cheeky workaround for UK iPhone users to download Pokemon Go. Sign out of your device, create a new Apple ID with the United States location checked instead of United Kingdom. Once you have created the new account, head to the App Store and sign in to your device with the new details. Tap on the search tab and type Pokemon Go. That’s it, you can download the App for free. See the trailer below: