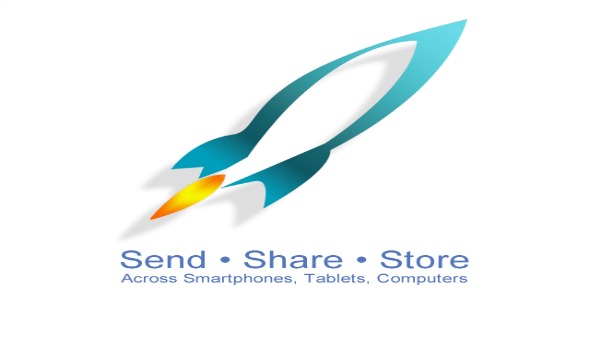 One of BBC Worldwide’s most popular global brands, Strictly Come Dancing, has been licensed to 52 countries. A version of the show has been seen in over 75 countries, with over 250 series aired around the world to date.  Local versions of Dancing with the Stars air in countries as diverse as Lebanon, India and Russia.

Dave Hawkins, CEO, Exient Limited, said, “We’re extremely excited and honoured to become a part of the massive success story that is Strictly Come Dancing. By taking Strictly Come Dancing into the mobile space, we aim to showcase the spectacle, drama and pure joy that is a night of glam and glitz in the palm of your hands.”

Strictly Come Dancing: The Official Game will launch globally on the App Store and Google Play in September 2016, to hear more about the game, follow the below social media accounts: