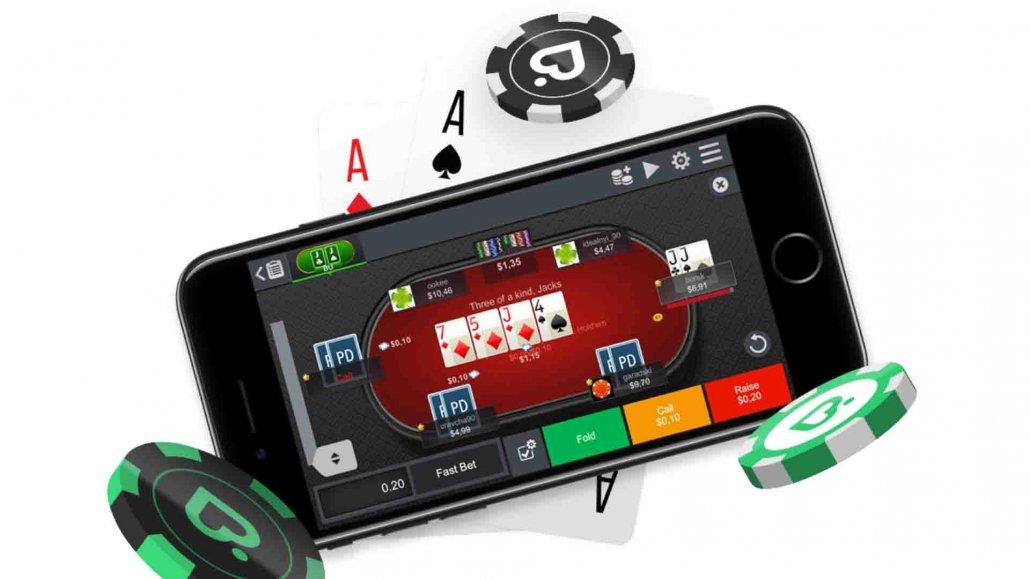 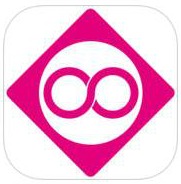 While the App Store had clearly had a huge success in recent times, the continued growth and explosion of iPhone game releases in 2016 was beyond everyone’s expectations. The number of apps in the App Store soared, with hundreds of new games being released every day. But tons of games are not necessarily a good thing for players, because they are left out on the opportunity to check out amazing new games due to such high competition amongst game developers.

Too many of the best games for iPhone are victims of an out of sight, out of mind economy. Farming simulations and clones too often dominate the App Store’s bestselling list. Unusual and inspired games are left to fight for short stints on the coveted front page.

Arcade games are one of the primary sources of entertainment for kids who were raised during the 1970s and the subsequent two decades. In the later part of the 1990s, the games saw a great decline. Today however, electronic innovations and smartphone technologies allow you to play arcade games. One such game that we will be talking about today is sure to bring the essence of arcade games back into all of your lives.

We’re talking about this newly launched arcade gaming app, called loopific. It is maybe one of the most unique and one of the most addictive games on the iOS platform that we’ve experienced so far.  The developer, Ludovic Chenneberg, design it with minimalistic graphics, beautiful colors, smooth user interface and of course, great gameplay that will glue your hands to your iPhone or iPad. 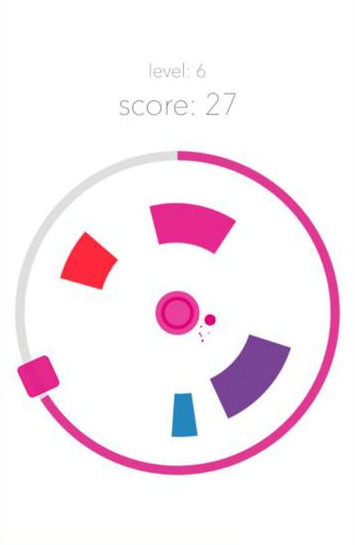 Once you download the loopific game, you will see how simple it is – but don’t fool yourself, it is quite difficult to be mastered. All you have to do is tap on your screen (so it has simple controls) and shoot the small ball from the bigger circle to the center, but only through the obstacles that share the same color as your ball. There are many obstacles with all kinds of colors, so time your shoots, show your best strategic thinking and enhance your reflexes if you want to hit the matching colors. The more you play – the higher scores you’ll get.

Replay whenever you lose and be better every time you play, have fun with this endless arcade/strategy experience by downloading it from the App Store today!