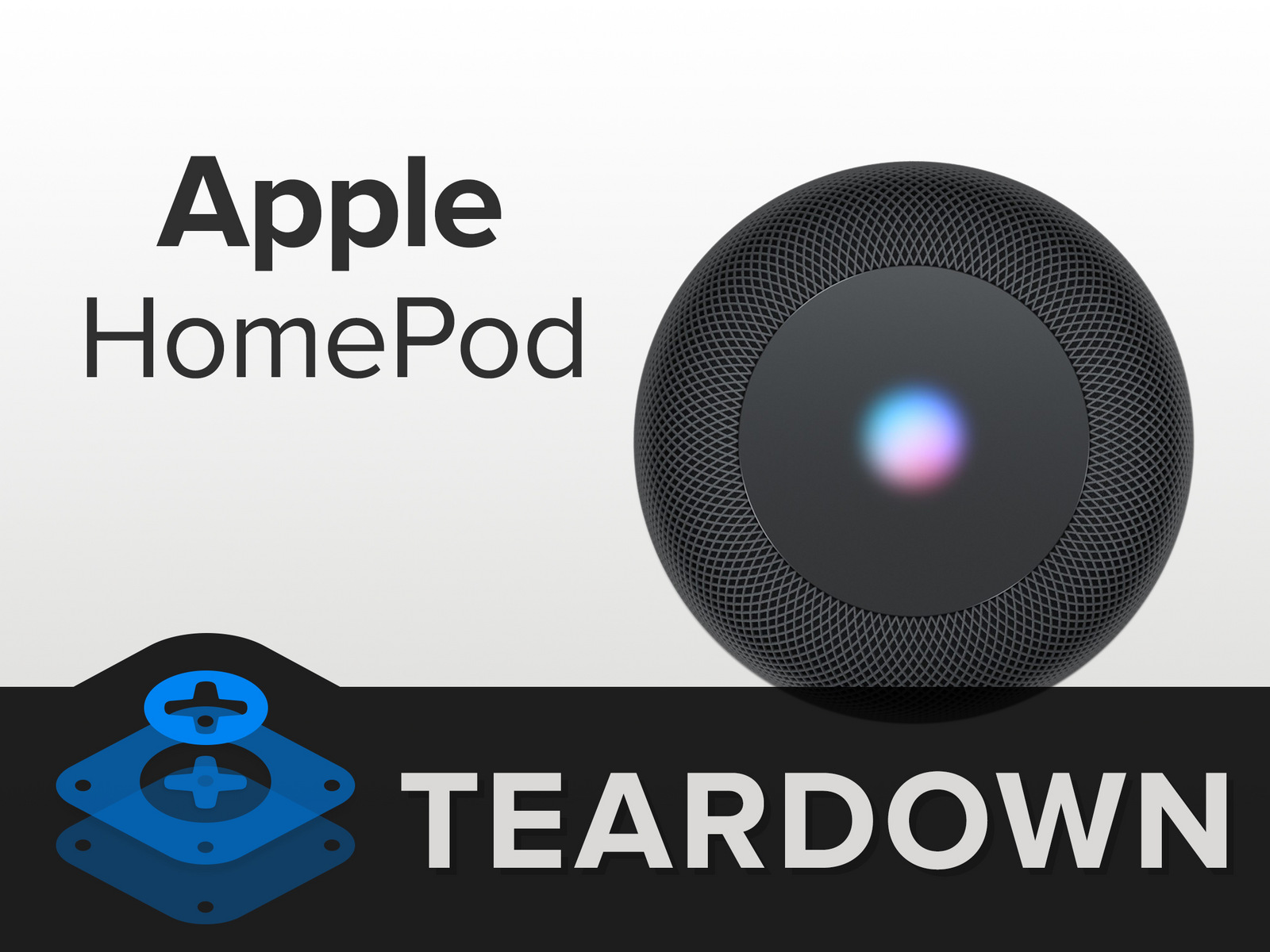 We like our phones to be fast, maybe whilst using the internet or using apps and particularly games. We spend an average of 30 minutes a day playing games on our devices and we don’t want to use any of that towards waiting for the game to load. Sometimes you just want to get on with it. I for one is influenced by how fast a device loads and performance and it will make me decide what to spend my money on.

TechRadar have decided to test 6 of the most popular phones available on the market. They took the LG G5, iPhone 7, Samsung Galaxy S7, Sony Xperia XZ, Google Pixel, and HTC 10 for a speed test. The iPhone 7 have proved itself worthy coming out on top and dub the fastest phone of 2016 (from the 6 phones tested anyway).

Check out the video to see how the phones stood up in the speed test: