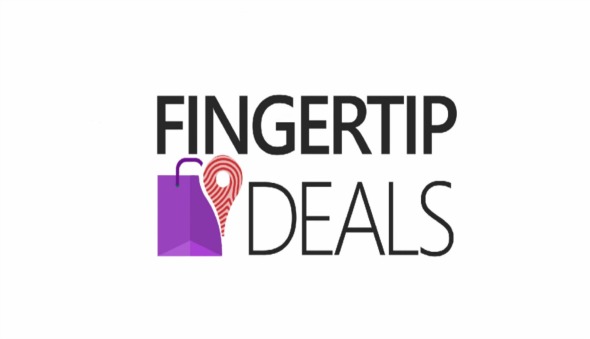 Virtual reality have made some major steps in 2016 and is set to be even bigger in 2017. Christmas is just around the corner and if you are looking for the right VR headset to work with either your iPhone, Samsung, HTC, Google phone and More then we have listed five of the best and most affordable below. We have seen the likes of Samsung and Playstation introducing some great VR headsets and amazing games and apps to accompany. A virtual reality headset allows the player to be a lot more engaged in the gameplay. Once you put on a VR headset you feel like you are taken away from reality into an amazing world of adventure and fun.

Check out the 5 VR headsets that we think is worth getting this Christmas. 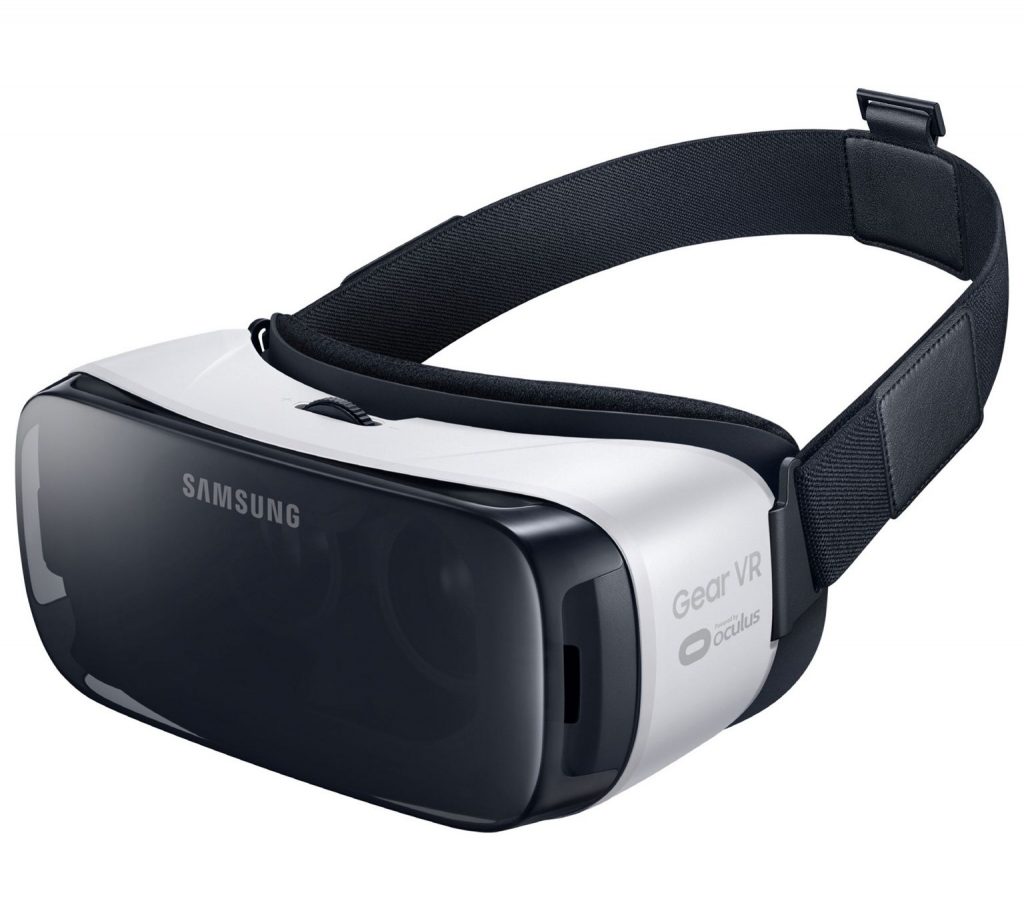 1. Samsung Gear VR Headset: Price £64.99 – £99.00:  The Samsung VR headset is one of the coolest in the market. However it’s only compatible with Samsung products. Put on the Gear VR, and you’re there in the moment. A Super AMOLED display, wide field of view, precise head-tracking and low latency brings reality to the virtual. Gear VR works seamlessly with Galaxy smartphones*. All you need to do is slip in your phone and you’re free to take on the world and beyond. Compatible with Galaxy S6, S6 edge, S6 edge+ S7 edge, S7, and Note 5. 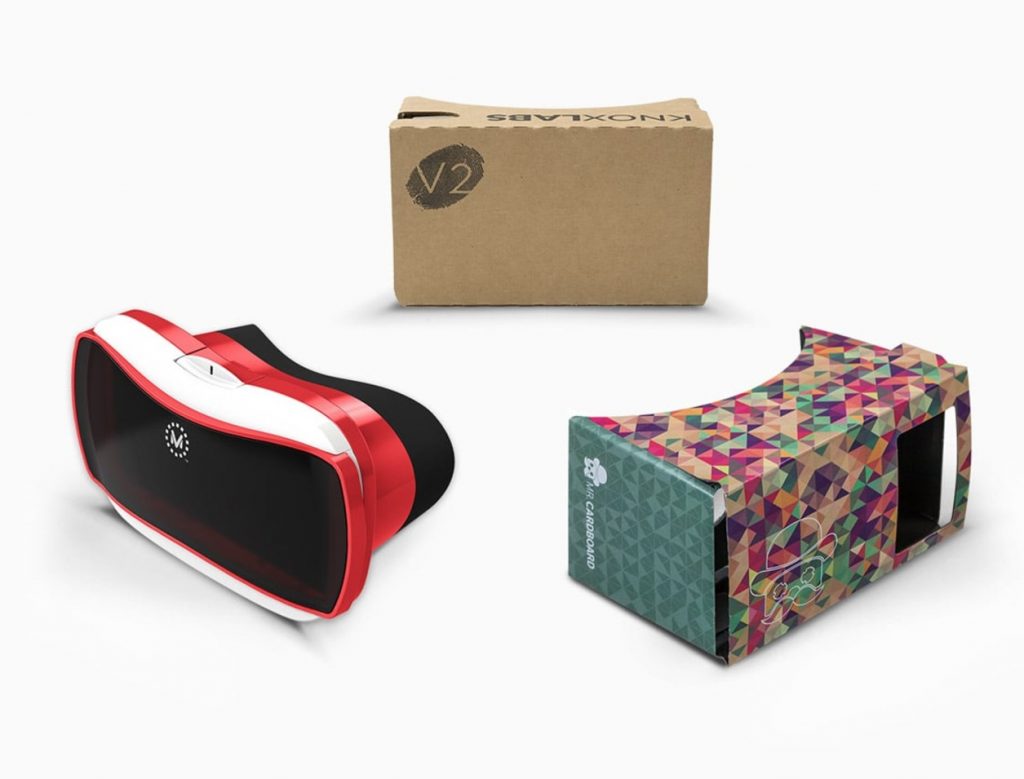 2. Google Cardboard: Price £15.00: Probably the cheapest VR headset on the market, it’s a gift that will be affordable for most. The Google Cardboard brings immersive experiences to everyone in a simple and affordable way. Whether you fold your own or buy a Works with Google Cardboard-certified viewer, you’re just one step away from experiencing virtual reality on your smartphone. The cardboard is compatible with most Android and latest iPhones (iPhone 6/6S, 6S plus and iPhone 7, 7 plus. 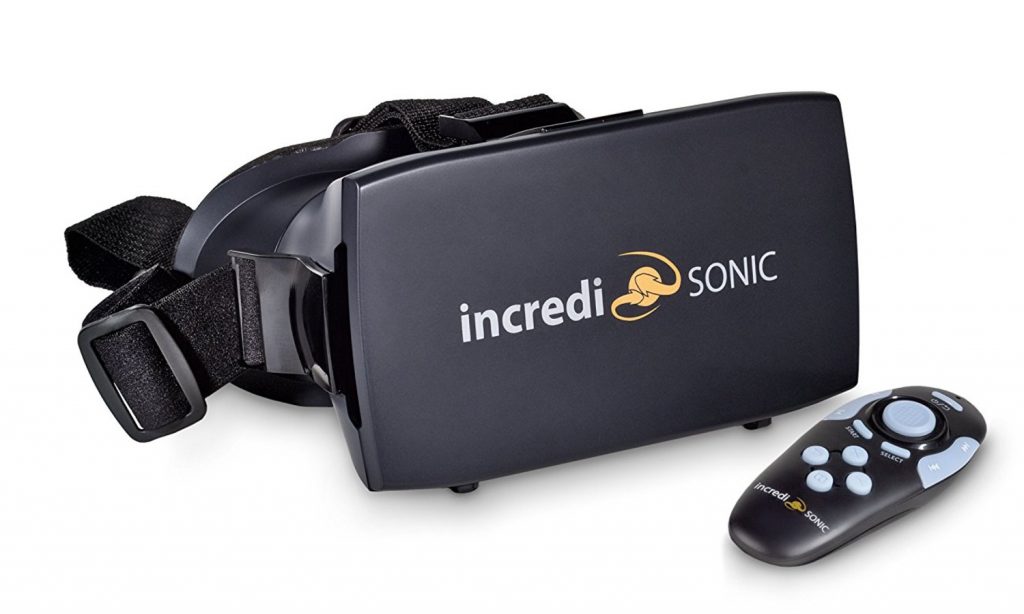 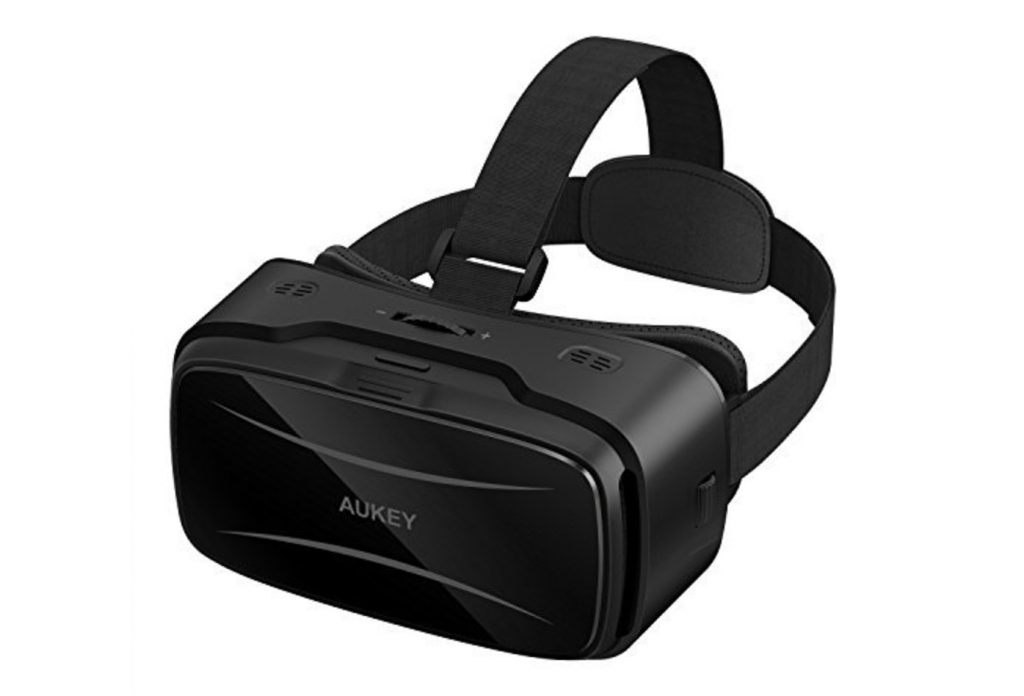 4. AUKEY VR Headset: Price £14.99: Another VR headset which will not be an issue with compatibility with the latest smartphones. Compatible with Smartphone from 4.0 – 5.5 inches, Such as iPhone, Samsung, etc. Step into the future. Set yourself free with stunning mobile virtual reality. Create your personal cinema for an unparalleled movie experience, dive into next-generation gaming, and touch the edge of reality itself with stunning 3D. With full 360° panoramic view, become the centre of the world with the Aukey VR-01 Virtual Reality Glasses Headset. 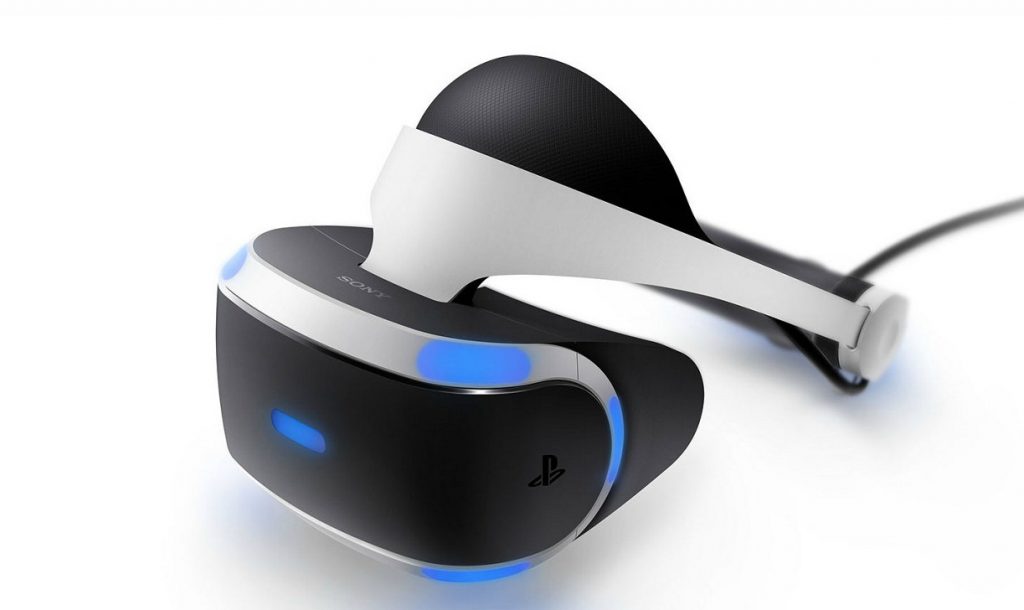 5. Playstation 4 VR headset: Price £349.99: Yes, of course we had to include this one because if you own a Playstation 4 you will want to get the VR headset. It’s only compatible with Playstation 4 and you can immerse yourself in extraordinary new worlds, put yourself at the centre of an incredible gaming universe and experience a new way to play with PlayStation VR. “Discover a new dimension in sound with cutting-edge 3D audio that lets you accurately perceive the direction and distance of sounds that are coming from above, below and all around you.”