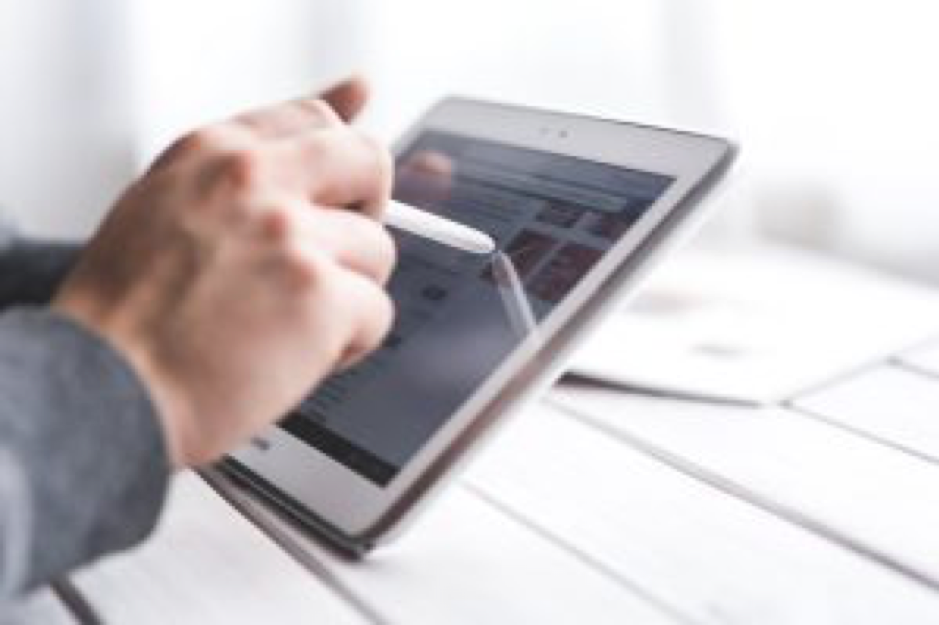 Why Tablets Will Revolutionise Retail in 2019

With Brexit looming in the UK and so much uncertainty, it’s surprise that any tech company would want to reside in the UK. But all the uncertainty isn’t putting one company off. Snap, the company behind Snapchat have announced that they will be setting up their non-US office in London. The move is highly unusual, since most technology company normally head for Ireland or other European countries where the tax is significantly lower than London. Many companies such as Facebook, Twitter, Apple and Google have set up their international headquarters in countries with tax rates lower than UK.

General manager of Snap Group in the UK, Claire Valoti, said: “We believe in the UK creative industries. The UK is where our advertising clients are, where more than 10 million daily Snapchatters are, and where we’ve already begun to hire talent.”

Snapchat have been expanding it’s operations in London, moving from six staff members to 75 in a year alone.

Has the European Commission cracks down on tax deals that seems a bit unscrupulous to many, London might be looking more attractive to many of these Tech companies. Lets just wait and see who else will make themselves resident of London.