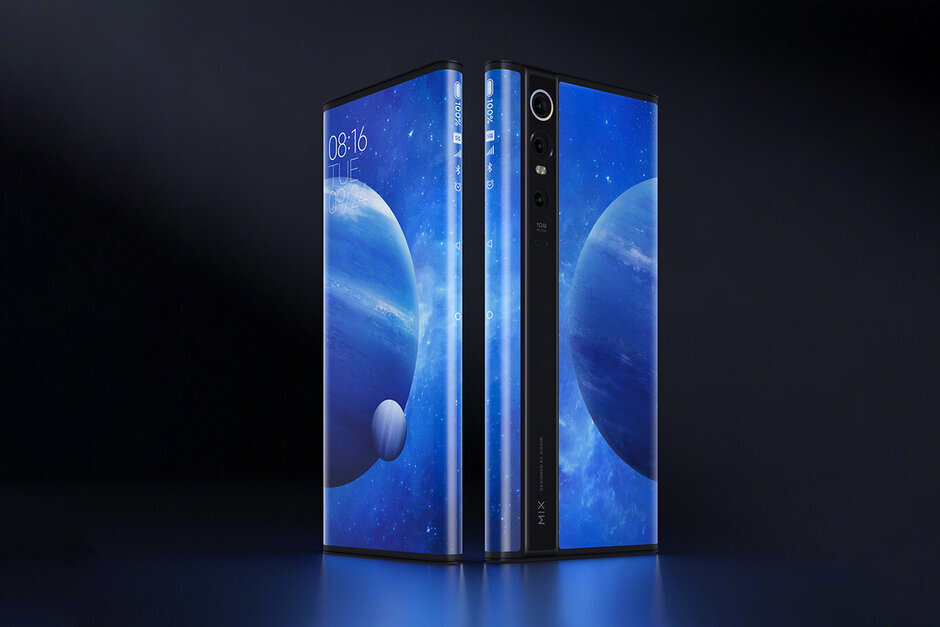 Being a die hard Apple fan I am majorly sceptical about any gadget that isn’t from the much love company itself. From Apple TV, to Mac, to iPhone to iPads you name it, I have them all. Ever since the iPhone 2 I have been a convert and you would never ever catch me using any other phones or devices, until now.

I have been seeing the Amazon Echo Dot advertised everywhere, from Billboards to TV ads, I’m surprised that it took me this long to grab one. But like I said, I had this philosophy, If it’s not Apple then it’s probably not worth it. I have been proven wrong. The Echo Dot is actually an amazing gadget and to be honest it’s the personal assistant Alexa that makes it worth while. She is able to do a large number of things to turn your home into a smart one. You can get it to read the news, play music, get the weather report, set alarm, shop on amazon, ask questions and loads more. Why wouldn’t I want this thing.

So I headed to my local PCWorld and picked up the last one on the shelf. At one point whilst I was in the store I did think to myself, do I really need this? But heck, it’s only £49.99 so not much to lose. I got home within 15 minutes and even though I had nothing to do I found something to occupy my time. For some reason I was delaying setting up the Echo. I finally got around to it and it couldn’t have been any easier to get going. Plug it in, Alexa then prompts you to download the app to your phone. Connect the Echo to your Wi-Fi and away you go. It took me roughly 2-3 minutes to setup, there was really nothing to it.

So what can Alexa do? I started by asking her to play me some music. The simple command by firstly saying the name Alexa and then “Play me some music” It then selected Elton John. I then though I have to be a bit more specific. So, I said Alexa, “Play me songs by Drake”. The reply was, Shuffling songs by Drake and it started playing. I’m easily impress so I started messing around giving the device different commands that it promptly answered to. Not only that, It was taking instructions from me from across the room with the TV on. The Echo Dot has seven microphones, beam-forming technology and noise cancellation which works well. Few things you can ask the personal assistant to do. Alexa, set an alarm for 8 a.m, Alexa, play Capital Xtra, Alexa, reorder toilet paper, Alexa, what’s the weather? The list is endless.

Don’t be like me, pop the Apple bubble you’re in and try experiencing other devices. Try the Amazon Echo Dot, you can pick up one for £49.99. You won’t be disappointed. 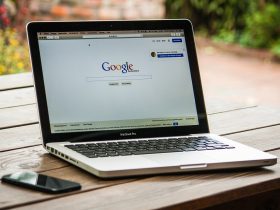 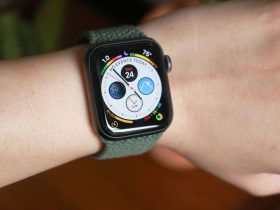 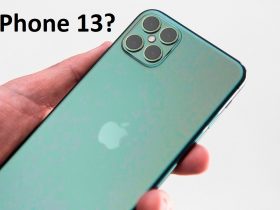