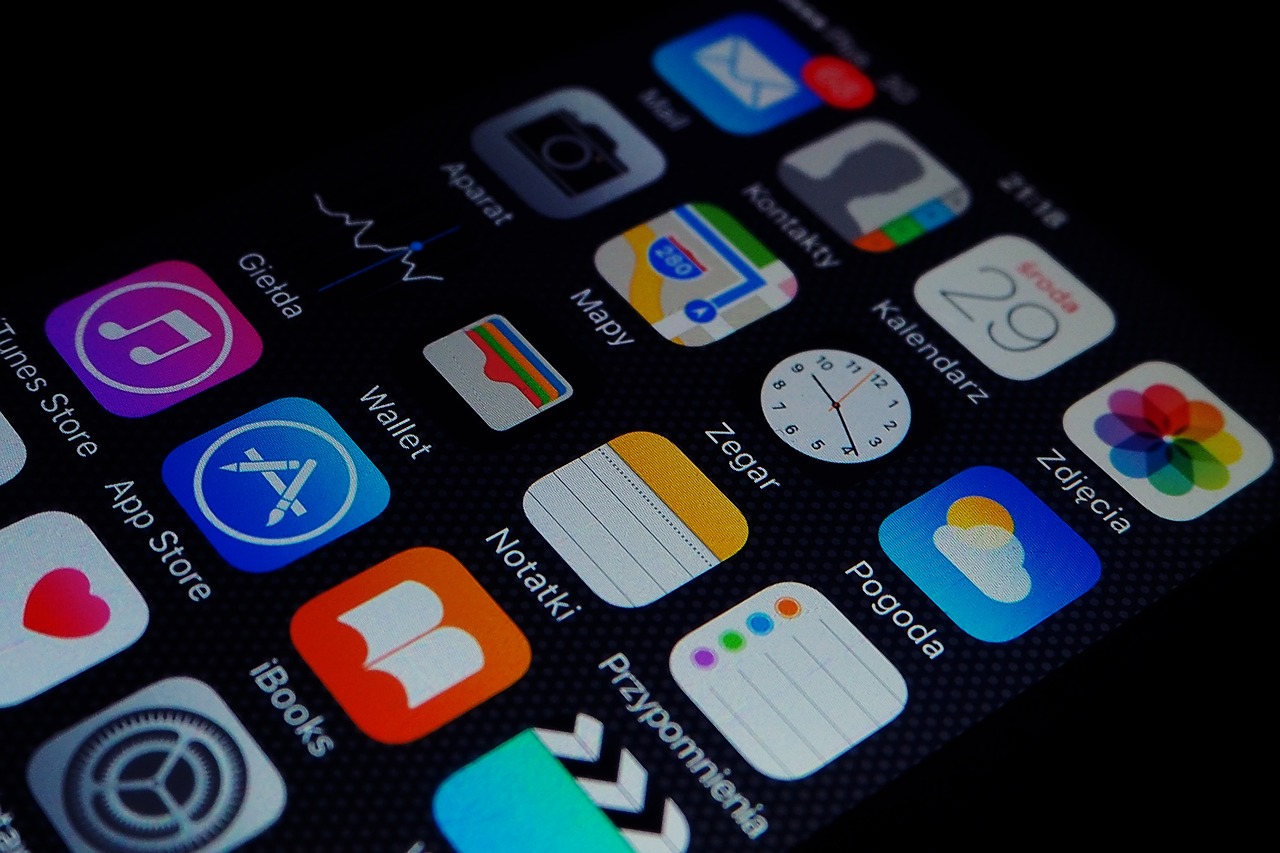 Where did my apps go?

If you’re into jailbreaking your iOS device you will surely be aware that there is a beta version for jailbreaking iOS 10 available right now. Luca Todesco is the hacker behind the latest tool and seem to be working of in flat out. However we strongly advised against running the tool and trying to hack your device a this point. Not only because the tool is in Beta version but a few more reasons why. Check them out below:

I suggest that you all wait until the tool is well out of Beta and gets cleared by the well known in the jailbreak community.