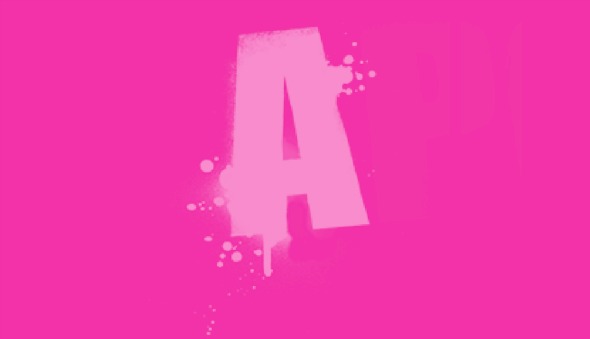 Despite the fact online gambling is so spread throughout the internet, there’s no single regulation that would determine the legitimacy of all the online casino’s operations. Instead, each country follows its own laws that deal with the case on a local basis. Currently, lots of Australians are concerned about their casinos’ legality, since there have appeared more casino games online in AU over the last couple of years. Add here the fact that obtaining a license may take a while depending on region and you’ll know why AU residents are so worried about giving credit card information to unchecked casinos.

What is online gambling jurisdiction in general?

Not many people know that the world is currently divided into certain regions that are bestowed the right to grant licenses to the online casinos. These regions are known as the online gambling jurisdictions and operate as authorities, responsible for issuing/withdrawing licenses. Naturally, they may include more than just one country subjected to their legislation. In order to operate on this or that territory an online casino, such as au.vogueplay.com, has to comply with the laws of a territory it operates on. There are lots of cases when regulations of a local jurisdiction do not suit a casino due to some specifics. Thus, many of those are forced to operate from foreign regions, finding their conditions to be more suitable. Meaning, the European and American organisations may act on behalf of Australian authorities and vice versa.

The laws and regulations regarding online gambling in Australia are strictly determined by the Interactive Gambling Act (IGA) of 2001. According to the act, Australian companies are prohibited from providing gambling services to Australia residents except those for sports and lottery betting. The compliance with these norms is carried out by both central and local governments, while violation implies heavy penalties and termination of business. Yet, there’s no section prohibiting the Australians to use foreign gambling sites. And so, quite many citizens are still involved in online gambling.

As to New Zealand, the Gambling Act of 2003 is the key legislative document stating what’s legal and what’s not. By analogy with Australia, the act doesn’t allow the region residents to provide home-based gambling services, however, puts no limits to using overseas sites.

How much time does it take to get a gambling license?

If we speak of obtaining a license to start gambling business in some of the biggest countries in the world, the process may take one to two years in total. There are public hearings, independent investigations and legal fees one has to pay in order to operate on a legal basis. The land-based casinos pay the fee for each slot machine and table installed in addition to that, which usually drains quite a sum of money annually. In the case with online facilities, the overall preparation period may last for a shorter time yet again it all depends on a region/jurisdiction you choose.