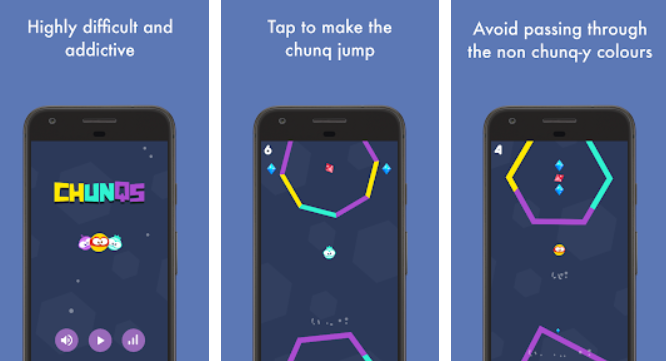 Mobile developer Mustplay Games is giving players the chance to rock and sock some robots in its new action-strategy game Intruders – Robot Defense, available now for both iOS and Android devices.

Set in a world where alien invaders have landed on Earth with ambitions to wipe out humankind, you’ll be tasked with keeping the rogue enemy waves at bay as commander through strategy, cunning, and an unhealthy number of Jetpacks, Missile launchers and Drones. Protect your base, lay down artillery, and guide your troops into battle in an effort to thwart the alien menace. 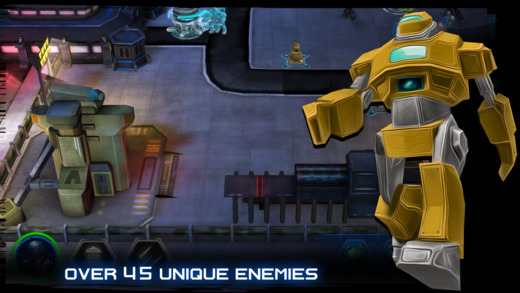 Whilst the games developers have sought to keep players engaged with 4 unique game modes and 80 different levels, they’ve also given due care and attention to keeping things smooth and simple, implementing a reflexive tapping control system to let players carry out desired commands quickly and easily.

Intruders – Robot Defense also seeks to stand out from the crowd by employing enhanced HD 3D visuals not often seen with other mobile games in the genre, whilst offering multiple achievements to obtain and in-game leaderboards to climb.

Intruders – Robot Defense’s is available to download now for both iOS and Android users right now.