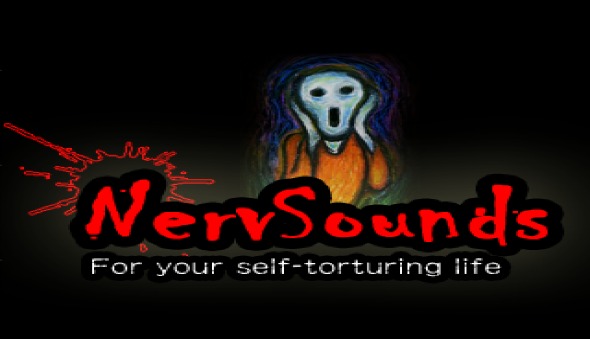 Sounds Grate an App for Pranksters

Procrastination is one of the many useless tools at our disposal. As human beings we embrace procrastination; lovingly welcoming it into our arms when the stack of chores has become so high that we dare not even think about it – God forbid actually take care of them.

Instead of doing that thing that really needed to be done a week ago, we find ourselves looking for any excuse to do anything but. Furthermore, professional procrastinators will find themselves jumping from one wasteful task to another. Flicking through TV channels leads to sport, which leads to convincing yourself it’s a game you really do care about, which then leads to downloading the bet365 iPhone app to see if any bets look appealing.

That’s all well and good, but what happens during halftime, or a commercial break; are you seriously expected to sit there and wait, or crack out a quick chore… of course not. Procrastination! We all know that the best thing to do in that situation is to get your phone out and count away the minutes by playing a mobile game or two.

So without further ado, here are the top 5 apps for procrastination enthusiasts in 2017. 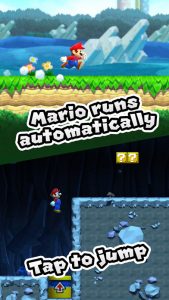 Where best to start than with the biggest icon in the gaming world. Super Mario Run is the first Nintendo-developed Mario game that’s built from the ground up to utilize our smartphones. The Italian plumber takes care of the running for you, all you have to do is jump, avoid obstacles, and collect coins. With 24 courses across six worlds, the ability to compete against your friends, and a Kingdom Builder metagame, there’s hours of fun for all ages.

Who hasn’t played a sneaky game of solitaire on their school or work computer before? The number one card game app on digital stores, Solitaire is a no frills game that allows anyone to partake in the excitement of piling up cards in numerical order from the convenience of their mobile device. With crisp graphics and a clear layout, it’s the definite version of an all-time classic. 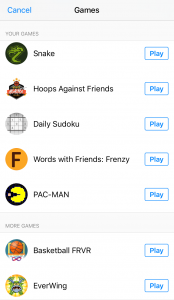 Really? Yes really. While Facebook Messenger doesn’t advertise gaming as its core service, a whole slew of games have been integrated into the popular communication app. Head to any conversation with a friend, click on the games tab, and select from an assortment of games to challenge your friends to. Snake, Sudoku, Words with Friends, and many more, the choice is yours.

This award-winning multiplayer trivia game is the paramount app for quiz addicts who are seeking a challenge from other players around the world. Choose from thousands of quizzes on pretty much any topic you can imagine. Think you know all there is about The Sopranos? Put that knowledge to the test against millions of online players, rank up, and unlock profile titles along the way. 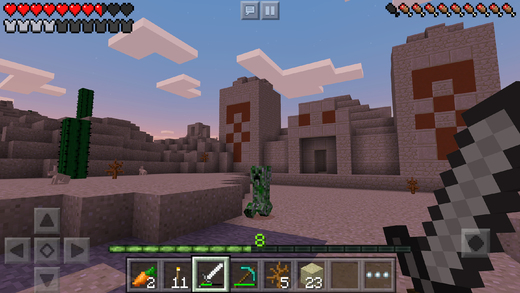 You’ve heard of it (everyone’s heard of it), but have you ever actually played it? Racing against the clock or challenging friends is great, but what if you just want to relax? Minecraft gives you the tools to create infinite possibilities of your own. Get dropped into a world, farm resources, fend off dangerous monsters, and build away. You’re limited only by your imagination.