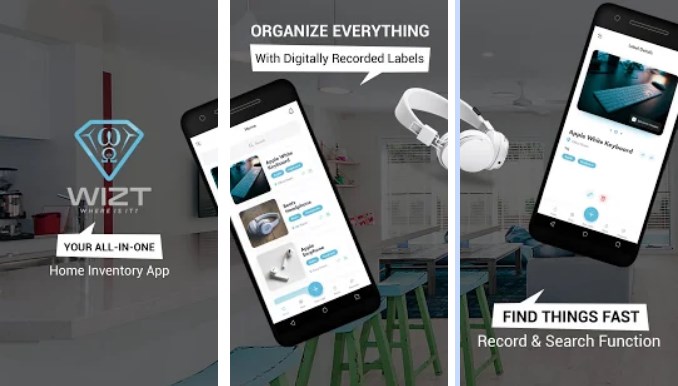 This infographic explains the importance of games in the educational system. Games can play a vital role in the learning of children, and this is primarily because games are user-friendly educational technology and the reason behind being user-friendly is that children love playing games. You might have seen children fighting effortlessly to win while playing games. According to a survey conducted in America, 9 out of 10 children play electronic games. Another important reason is that nowadays, children are brought up in an environment where they see constant use of technology, and a sense of learning via using these technological gadgets is ingrained in their minds.

There are different views regarding whether games should be included in the educational system or not, but the most important ones are two schools of thought: the first one argues that since games are associated with fun activities, adding them into syllabus will result in the failure of children in academic pursuits. The other school argues that since the environment of learning is changed from what it previously was – that is to say most conventional ways of teaching are being eliminated – there is a need for a new system and a new strategy, and the inclusion of games and the digital content in the syllabus is a perfect strategy.

A recent research conducted by Paul Howard Jones suggests that the games are crucial for creativity because they increase the level of dopamine in the brain. In the neuroscience research, the games are important in two regards: the first one is that games increase the level of dopamine, and you might be aware of the fact that dopamine is connected to creativity. The second advantage is the outcome of the dopamine, namely, dopamine also creates strong connections between brain cells. As the memory of our brains is associative, we learn and retain things with the help of connections that we make in our brains. “If the connections are strong, our ability to learn and recall things will also increase significantly,” argues Kyle Ward who works at Game Period.

Games are also important for learning because of the motivational boost they offer to the children. It is scientifically proven fact that we are likely to perform better in activities that we like most. Thus, it leads most people to argue that this motivational level can be used for the educational activities. When children are motivated to play games, they take particular decisions – what to do in the game and what not – and thus their decision-making abilities are also nurtured. 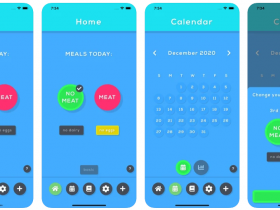 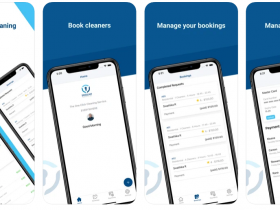 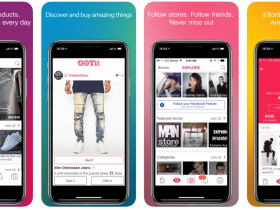