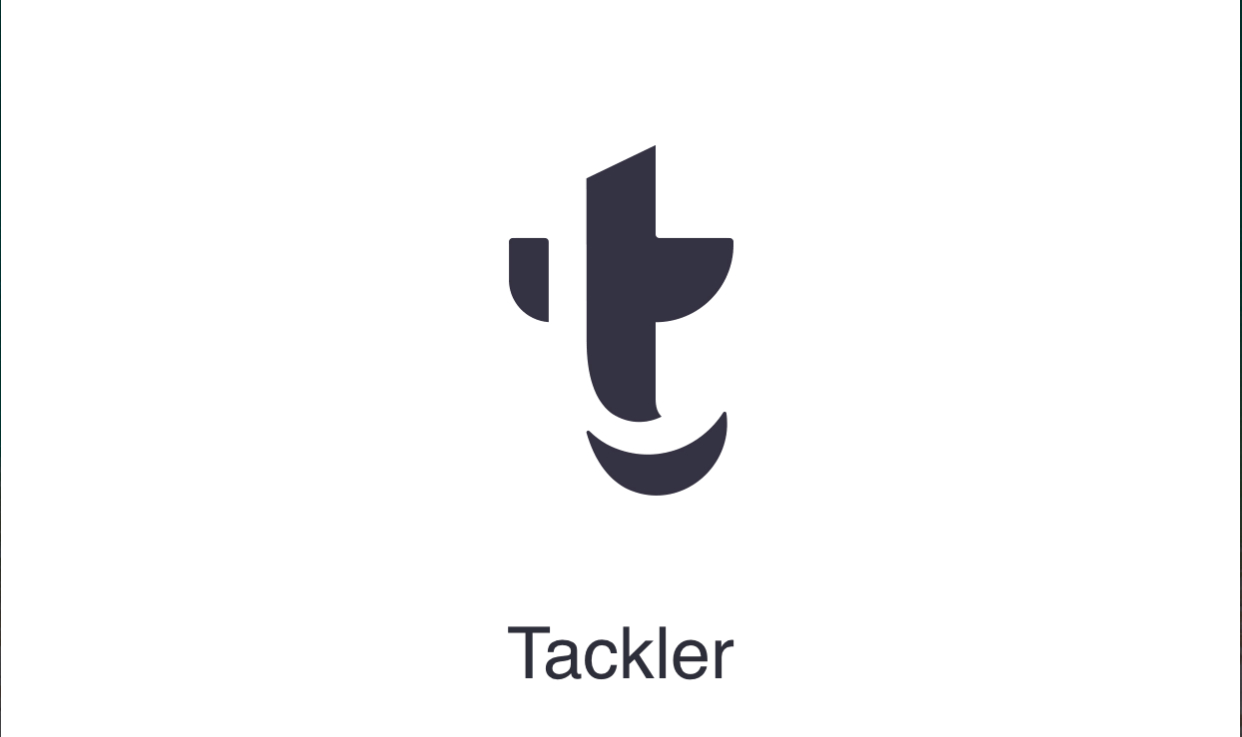 The Mahābhārata is the longest known epic poem ever written and comprises of over 200, 000 verse lines. Totalling at around 1.8 million words in total, the gargantuan Mahābhārata is roughly ten times the size of Homer’s Iliad and Odyssey combined. As such, the Mahābhārata has been compared in importance (in the context of human development) to that of the Bible, the completed works of William Shakespeare and the Qur’an. Now, imagine trying to condense something of that volume and importance down to fit into the story frame of a 3D mobile action adventure game and you’ll have just an inkling of what the ambitious game developers over at ACY Entertainment achieved with their gaming app, Legend of AbhiManYu. 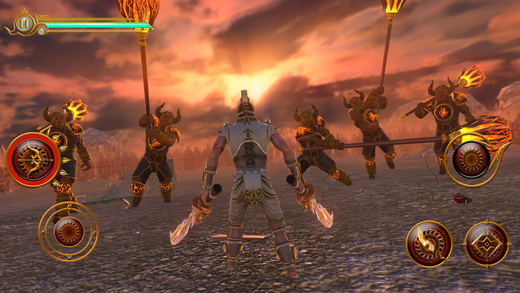 Unsurprisingly, Legend Of AbhiManYu (LoA) is the first 3D mobile action game to depict the epic battle of the Mahābhārata of its kind. It’s stayed true to form with complex story arches and character development throughout the game which is interspliced with exciting war-like gameplay and enriched 3D rendered art. Each scene seems painstakingly completed with over 1000 characters aiming to give the gamer a sense of scope to the epic historic battle as well as their position in the game.

For a brief little rundown on the highly complex narrative that is the Mahābhārata: basically, two warring tribes, the Kaurava and the Pandava are close to annihilating both themselves and potentially the whole universe. This has got the gods’ attention and so they send down Varchas (son of the moon god Chandradev) to sort it all out. Born in his human form to war hero Arjuna, Varchas (now going as AbhiManYu) takes on the remaining Kaurava army solo with his knowledge of Chakravyūha (a multi-tiered defensive formation that looks like a blooming lotus when viewed from above) and a talent for archery and swordsmanship.

The game starts with a few tutorials before testing out your new skills on ever-harder challenges and opponents. Throughout the game, you’ll come across archers, sword soldiers, spear soldiers, sword generals, mace soldiers and powerful villains with supernatural powers whilst cracking the puzzle-like war formations of Chakravyūha, such as  trident, circular, wing, wave, wheel and octopus.

LoA is a novel game based of a poem of great significance and is worth a go if not just for the sheer intrigue of playing a war-based game that’s history spans so many millennia. It requires iOS 10.0 or later and is compatible with iPhone, iPad and iPod touch.

So if you feel like taking on the task of defeating a 1000 + army, learning a little about ancient Sanskrit poetry and most importantly, kicking some ass, then download Legend of AbhiManYu form the App Store today!