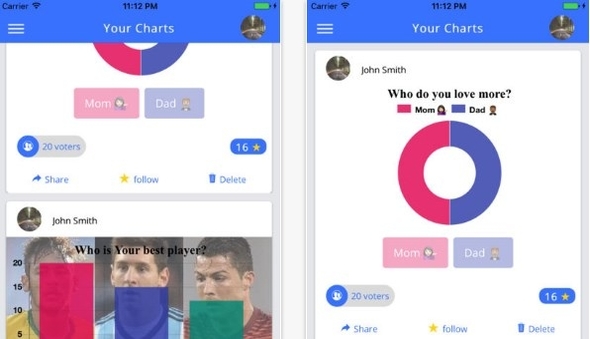 Following on from last month’s cracking Easter update, the VC Mobile Team has been busy preparing for another seasonal event. This time, it’s for Mother’s Day, celebrated in over 100 countries in May.  So how will Creature Quest honour thy mother?

Well, the first thing you’ll notice upon updating is the loading and home screens have been changed to celebrate mothers everywhere, complete with flowers and gifts. You’ll also discover there are a load of check-in bonuses across the eight days from May 11-18. You can nab yourself tickets, energy, battle coins, essence and tokens, depending on the day – all you have to do is turn up to the party.

But better than that, there are a host of time-limited quests and events to play with, and a chance to grab yourself some brand new creatures in the process. You can barter with new Legendary Creature the Sphinx during the Mommy Meowgic quest. Doing so gives you a chance to capture Rare, Epic and Legendary critters including a Griffin, a Lizard Man Archer, and a Mummy (how apt!). 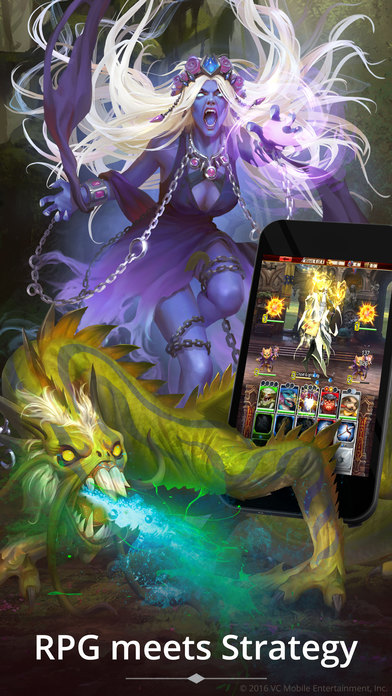 There’s a Mother’s Day Summon, too, with the opportunity to capture a Sphinx, which is only possible in this event. Each Diamond Summon between May 12-14 has a chance of producing a Sealed With A Kiss Box. These boxes contain one of eight creatures, including four Legendary – Sphinx, Sorceress, Shadow Temptress and Medusa, and four Epic – Griffin, Harpy, Dark Elf and Siren. So if you get hold of a Sealed With a Kiss Box, you know you’re going to get something good.

Aside from the time-limited goodies, the update includes a neat new feature – Quick Questing. This lets you skip a quest you’ve already completed, but still gives you a portion of the loot. You’ll have to spend energy and battle coins to use it, so make sure you’ve stocked up.

You can take advantage of the May update by downloading Creature Quest for free for iOS and Android.