There have been countless studies to suggest that playing games will improve your memory, but what some people might not realise is that they’re also fantastic for improving your motor skills and your ability to visualise things in a three-dimensional space as well. There are now a whole raft of puzzle apps out there, beckoning to be discovered, but in this article we thought we’d take a look back at some of the classics that have given way to the plethora of puzzle games that we have today. Here are just three of our favourite old school puzzle apps that we think deserve a resurgence. 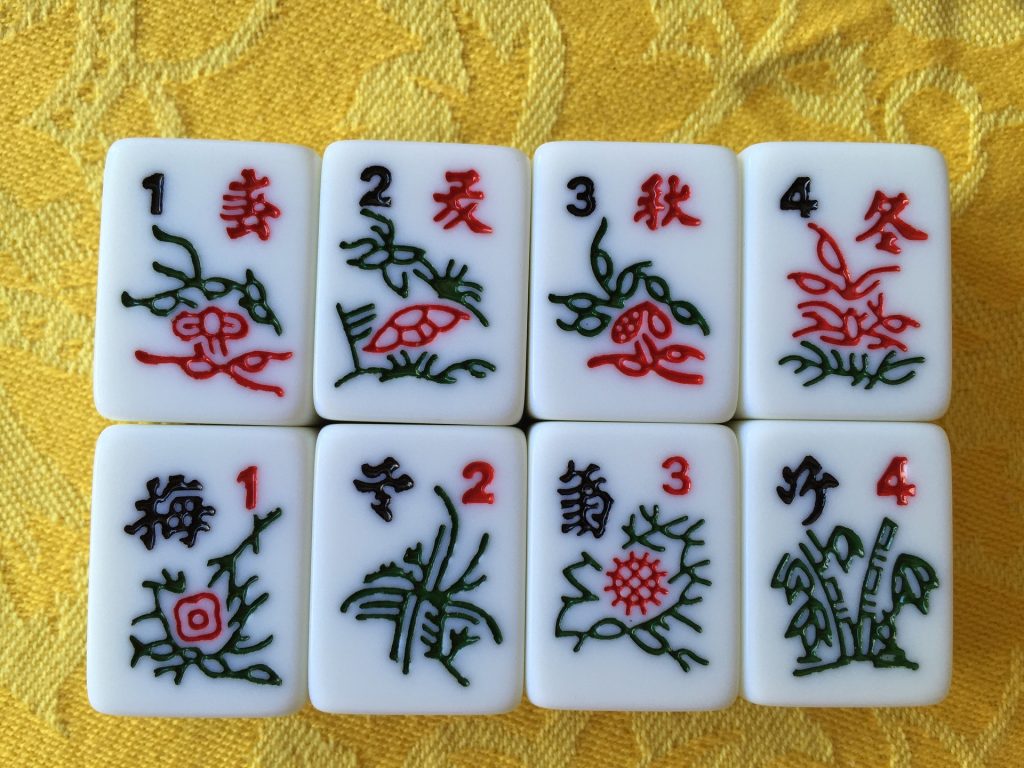 MahJong is a tile-based game that originated during the Qing Dynasty and is usually played by four people. For those who are unfamiliar with this historically rich game, the rules are similar to that of the card game rummy. This ancient puzzler requires skill, strategy and calculation as well as the good favours of lady luck. It’s so loved around the world that there have been countless iterations on the classic, not least the Mahjong Solitaire version that’s available to download as a fun app.

Keeping to the Orient, Sudoku is a logic-based, combinational number-placement puzzle that originated in Japan. The objective is to fill a 9×9 grid with digits so that each column, row and 3×3 blocks all contains the numbers from 1-9. It ranges in difficulty and it’s as addictive to play as it is satisfying to complete. 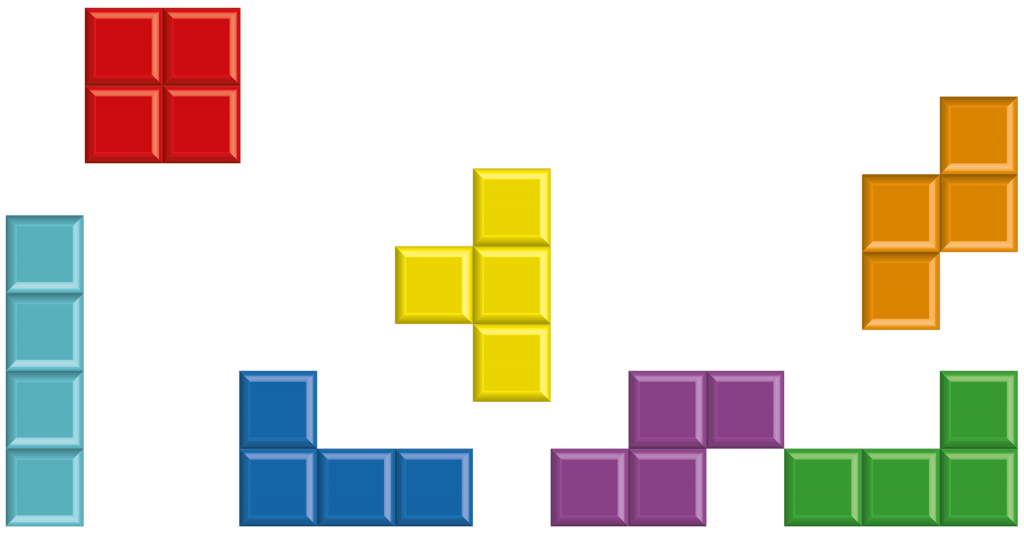 This last one might not have the rich history of the former two, but we couldn’t make this list without including the ’80s favourite, Russian puzzle game, Tetris. This game was derived from the Greek numerical prefix tetra- (because all the pieces contain four segments) and tennis – the originators favourite sport. You can spend hours submerged in the inciting simple world of Tetris and the smart money says that you already have, and will again.