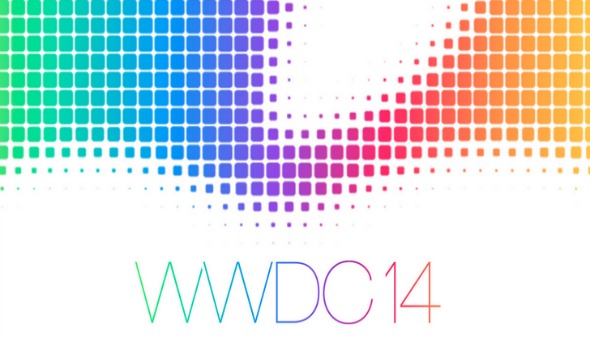 Apple has been known to release phones that have a keen resemblance to their predecessors, and this makes it difficult to review new phones as they are basically the same product from the previous release. But this seems to have changed a bit with the release of the iPhone 8, which has come with some new features as well as changes in design that have helped to make the phone better. 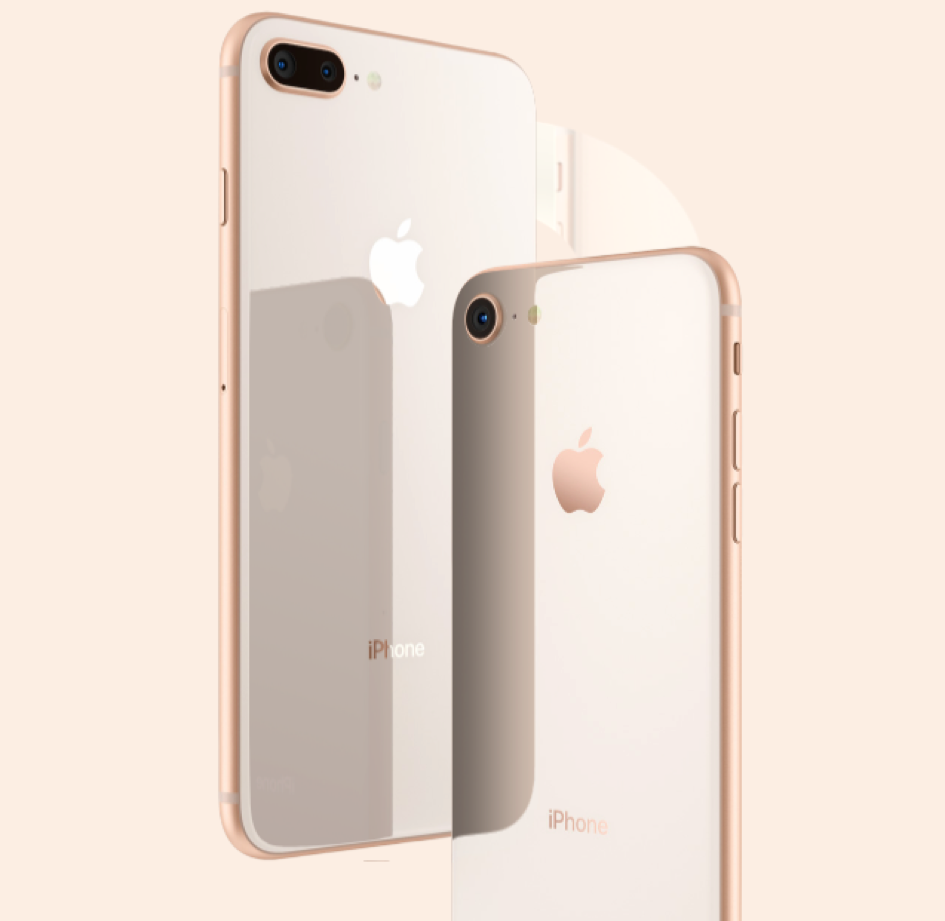 Noelle Neff has been pursuing photography and writing and part of her job has involved reviewing new gadgets especially phones. She was able to preview the features included in the iPhone 8 and with this information came up with a comprehensive review of the phone. Here is what she has to say about the phone.

The new A11 Bionic chip comes with six cores, four of which are efficient relegated to doing basic stuff while the two handle the heavy lifting including processes like photo editing and real-time operations like camera effects. The chip is more efficient and performs better by 30 percent when you compare it to the previous A10 used on the iPhone 7.

Apple recently jumped into the bezel-less trend and this casts a scary shadow over the iPhone 8, which takes the shape of previous iPhones. With the new design applied in the iPhone X in mind, the iPhone 8 stands outdated. However, this is not enough to wish the phone away as there are many functional features that place it at a better position to compete for space in the smartphone market.

The phone comes with an OLED display, which is by far better than the LCD used on previous models. The stereo speakers are also updated to deliver sound that is 25 percent clearer and louder. It offers more bass and if you go wireless, the iPhone 8 has Bluetooth 5 that allows you to stream your music faster and better.

When you consider the charging system, this is one of the areas where Apple has scored remarkably well. The iPhone 8 comes with a wireless charging system that is based on the Qi coil, and what this means is that you can rely on virtually any charging pad to input power to your phone. Additionally, the battery is upped to last longer, by additional 2 hours. It also offers fast charging that allows you to charge the phone up to about 50 percent in just 30 minutes.

Despite the iPhone 8 scoring fairly well in the market, there is still a section of buyers who feel the phone is not in the best position to represent modern design trends. It would be difficult to differentiate it from the iPhone 7 and with the iPhone X in the market, one might be intimidated to feel they are using an outdated gadget. Apple ought to have considered offering something different as concerns the design of the iPhone 8. Many people who buy the iPhone are looking to feel exclusive, so let’s see what the iPhone 8 is going to achieve as far as satisfying their wishes goes.

Noelle Neff is a professional photographer covering niche markets. She graduated from the University of Miami and is based in the same city. Noelle Neff is also a renowned blogger on topics such as photography and travel. You can also find some of her shots at various online stock photo sites.