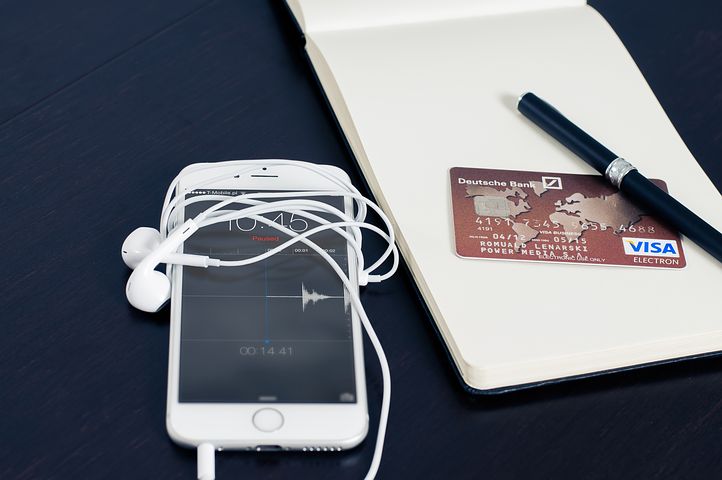 You would have to be living under a rock to not know what Bitcoin is. Just for the very few that’s been living under a rock Bitcoin is the digital currency that have hit the world by storm. Majority of times it can be used to purchase goods and make investments just like any other currencies.

The current price of one Bitcoin is $6958 the same day last year the price was at $709. If only I took the steps and invested in even 2 bitcoins I would certainly be reaping the rewards right now. If you’re like me and you missed buying Bitcoins last year or even earlier then don’t you worry. It’s not too late, I am no expert but this time next year I am positive one Bitcoin will worth a lot more that it is now, possibly double the amount. My advised is to start investing but never invest more than what you can afford. For instances, some sites the minimum investment is $200 and I think that’s the perfect place to start.

Once you take the step and purchase your Bitcoin you will need a way to buy more, sell and store the coins. There are plenty of bit Bitcoin Wallet apps available and below is a couple that we have been d short description of some we think is worth looking at.

Firstly there is the Bitcoin Wallet by Bitcoin.com. “The Bitcoin.com Bitcoin Wallet is a simple and powerful full featured bitcoin wallet that allows you to send and receive bitcoin with anyone anywhere in the world. You can also buy and sell bitcoin for your local currency with this app. It also supports both single and multi-signature wallets as well as English, Spanish, French, Italian, Polish, German, Japanese, Chinese, Russian, and Portuguese. It is based on the open source Copay wallet made by Bitpay.”

Paxful Wallet, even though this isn’t in the AppStore it’s still great to manage your Bitcoin. With Paxful Bitcoin Wallet, it’s easy to buy, sell and store your bitcoins whenever and everywhere you want. We provide over 300 different payment options for purchasing bitcoins from gift cards to credit cards.

Blockchain – Bitcoin Wallet. “We make using bitcoin and ether safe, simple, and fun. Securely store your funds and instantly transact with anyone in the world. Join more than 17 million Blockchain wallet users and get started now! Access your existing wallet on your iPhone or create a new one. It’s free and takes just a few seconds.”

Take my advice and start investing in Bitcoin. This time next year you might be withdrawing a lot more than you invest. Be mindful though that it’s not risk free and you can lose a lot of money if the investment doesn’t go the right way. That’s why we say start with the minimum. 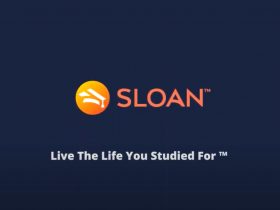 SLOAN, Manage your Student Loan and Much more from an App 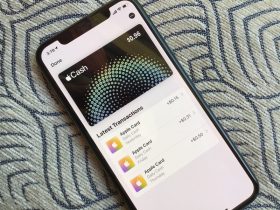 How to use Apple Cash Family on iPhone 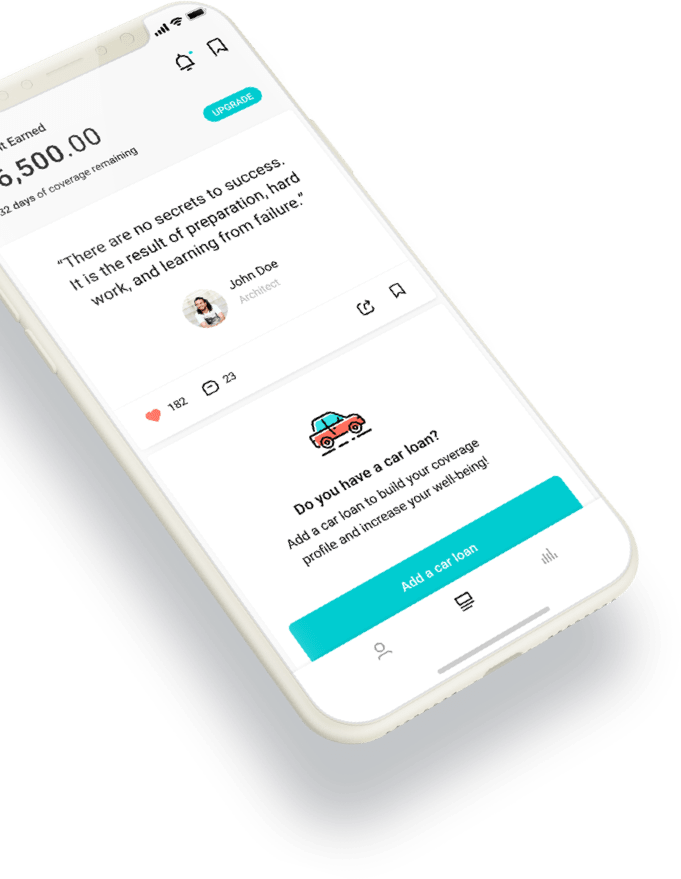