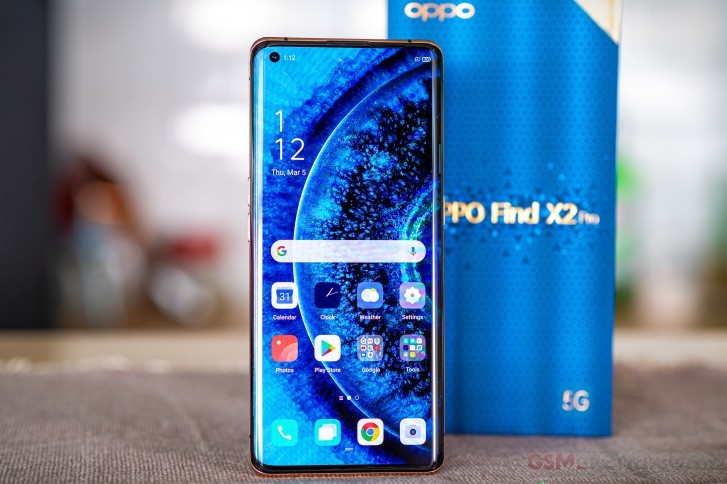 It’s been decades since no-plug electric razors and toothbrushes have charged wirelessly, and it’s been over 10 years since the first, more rudimentary and expensive versions of wireless cell phone chargers emerged.

Today, this field is expanding rapidly, and looks to soon become standard. For a while, though, expect smartphones to appear with both wired and wireless tech, since wireless is great for convenience and keeping your phone “topped off” (and never under 50%), while wired is still faster when you need a full charge-up. 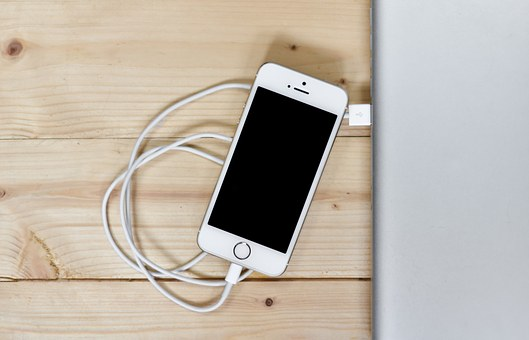 Are you upgrading to a newer iPhone to get in on the wireless charging revolution? Reset your old iPhone so you can resell it.

You can get iPhone X, iPhone 8, Samsung Galaxy S8, numerous other new phones, or an Apple Watch or Nexus 7 Tablet for that matter, that will work well with wireless charging. The industry-dominant Qi (pronounced “chee”) charge station is the standard that many new phones are being built to be compatible with. So in the future, expect all “smart smart phones” to wirelessly charge.

Apple’s Big Play In The Industry

Apple began with the already widely accepted Qi charger instead of building their own. Now, they are working on a new Apple “AirPower” charging pad, however. It remains to be seen how that will be received. In the meantime, Apple is making a play by building to the Qi standard, while also recommending other wireless chargers like Mophie and Belkin.

We expect Apple to dominate the industry like they always seem to, but for now, they have focused on perfecting the phone-end of the equation and at keeping it all Qi-compatible.

Almost everyone is getting Qi-certified, which ensures near-universal interchangeability of charging stations and wireless-charging phones in the future. But an incredible variety and boom of creativity is already emerging within the bounds of this standardization.

Here are some of the most exciting developments so far:

Expect even more cool and convenient options to hit the market very soon. Be aware you can’t have a metal backing or extra-thick case with a phone that charges wirelessly (for now), and wireless charging is a little slower and generates slightly more heat (nothing dangerous). You can find chargers ranging from 5W to 10W in output, which affects the charge-up speed.