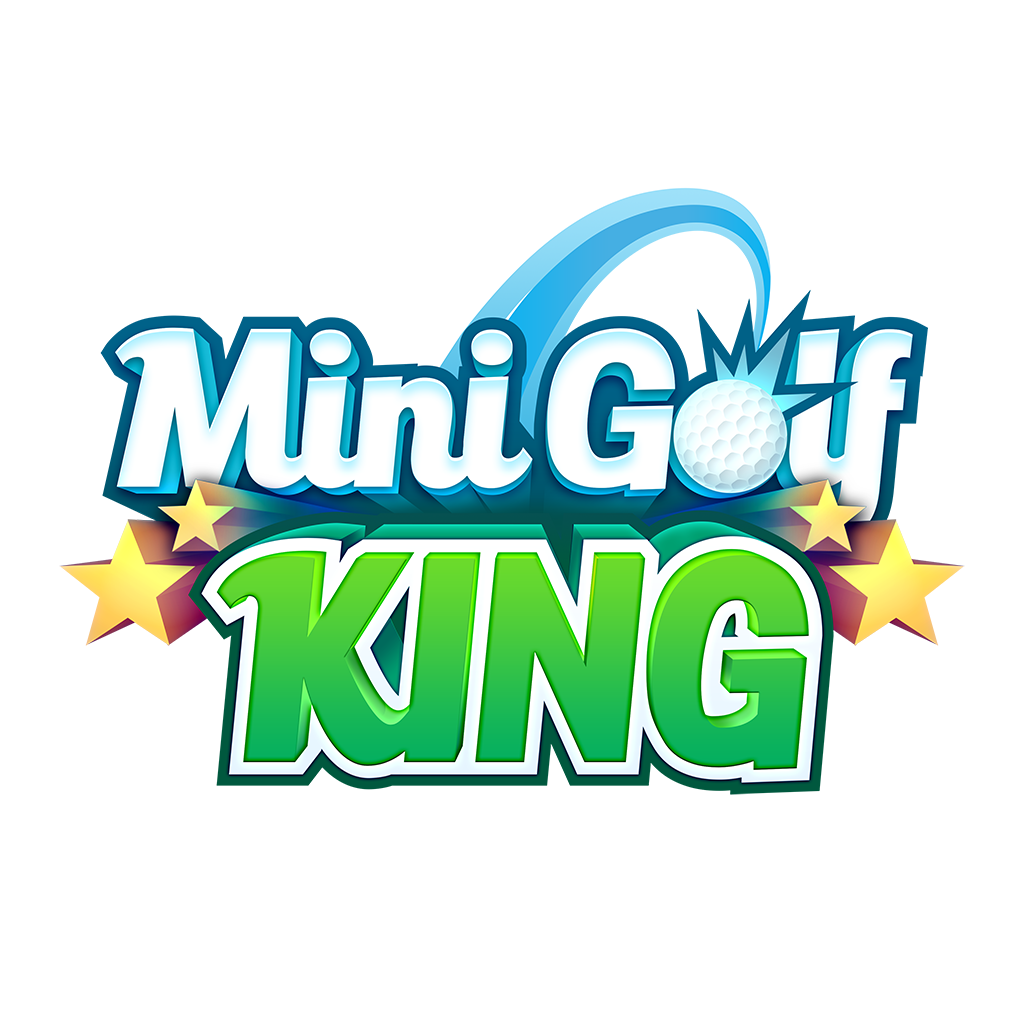 Taking 54 countries worldwide by storm isn’t enough for Netmarble’s fantasy MMORPG Lineage 2: Revolution, so the game is giving players more reasons to be excited in a jam-packed new update. Bringing with it highly-anticipated 50v50 battles and a wealth of gameplay tweaks, iOS and Android users can jump in from today.

Leading the pack in Lineage 2: Revolution’s first major update is the introduction of Fortress Siege, a new timed large-scale event that lets two clans go to war with each other in a bid to be the best. Taking place every Friday 20:30 – 21:00 PST, you and 99 others can enter with the goal of becoming victorious and gaining exclusive rewards like gameplay buffs and red diamonds. Regardless of outcome all will win Adena, EXP, and Proof of Blood, making entering the fray always worthwhile.

Players wishing to build themselves up to such a colossal endeavour can practice in Lineage 2: Revolution’s similarly large-scale Open Sieges, a dialled-back online mode that caps the player limit to 60. Newcomers will also compete with a level playing field, with Open Siege matching participants with equal combat power and level. Open every Tuesday, Thursday and Saturday, here it’s all about skill.

Ensuring that both modes run as smoothly and seamlessly as possible, Lineage 2: Revolution’s update has also now added three new online servers. Working in tandem with various other behind-the-scenes gameplay improvements, traffic will be eased to give all players an easy time duking it out.

Prove yourself against thousands of others and join the revolution. Lineage 2: Revolution’s big end of year update is live now on iOS and Android. 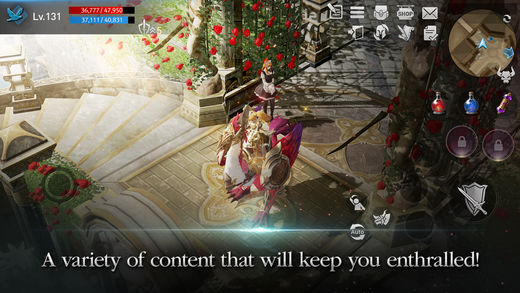 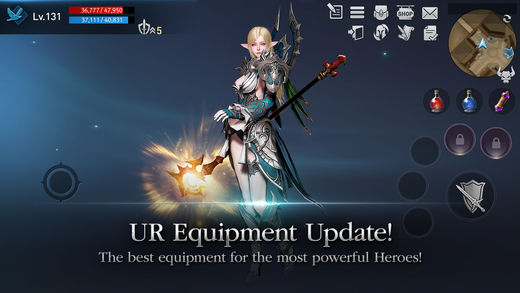