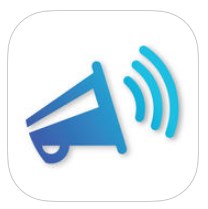 One of the most popular apps nowadays are certainly the social networking apps which allow you to connect with people from the whole world. But, what if you can get thousands of people to listen to your funny, amusing or insightful short voice note, with a click of a button? Well, you can. There is an app that offers you to record and listen to short entertaining voice notes. We looked and we found the amazing app for this purpose. Let’s discuss about the app.

Say-so is a social media app that fixes a simple problem by allowing you to get thousands of people to listen to the funny, amusing or insightful short voice note, with a click of a button. The app is easy to use, developed for IOS users, offering them to record and upload voice notes from their mobile devices into the app. With these voice notes, users will interact with their listeners which can send them a reply Say-so text or bouncing note. The Google Play version of the app is coming in February 2018, changing the way users capture moments and the way they talk about what’s happening in the world.

Why do we love it? 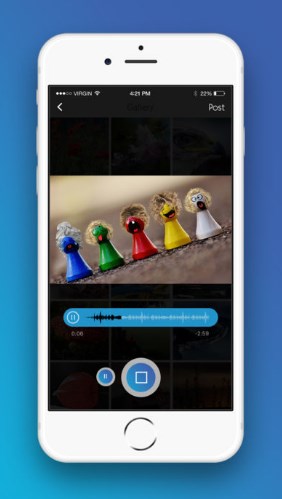 This revolutionary social networking app offers users to record post and listen, to entertaining and amusing 45 second voice notes from thousands of users. This app allows users to take a picture and add a voice note caption to the bottom, allowing the listeners to look at the picture whilst listening to the voice note caption, known as a Say-so pic. With the app, users will be able to reply to a post with their own Say-so or Say-so text or they can also bounce a Say-so sharing the post with their listeners. On the app, users are also able to send private Say-so messages called a Silent Say-so while enjoying the unique wheel scrolling timeline. Users can listen to celebrities and have listeners all around the world. With a click of a button, users can share or listen to insightful and fun short voice notes worldwide.

Download the app now on App Store for free. 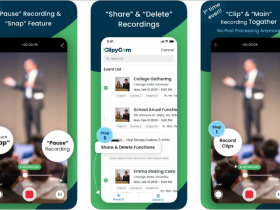