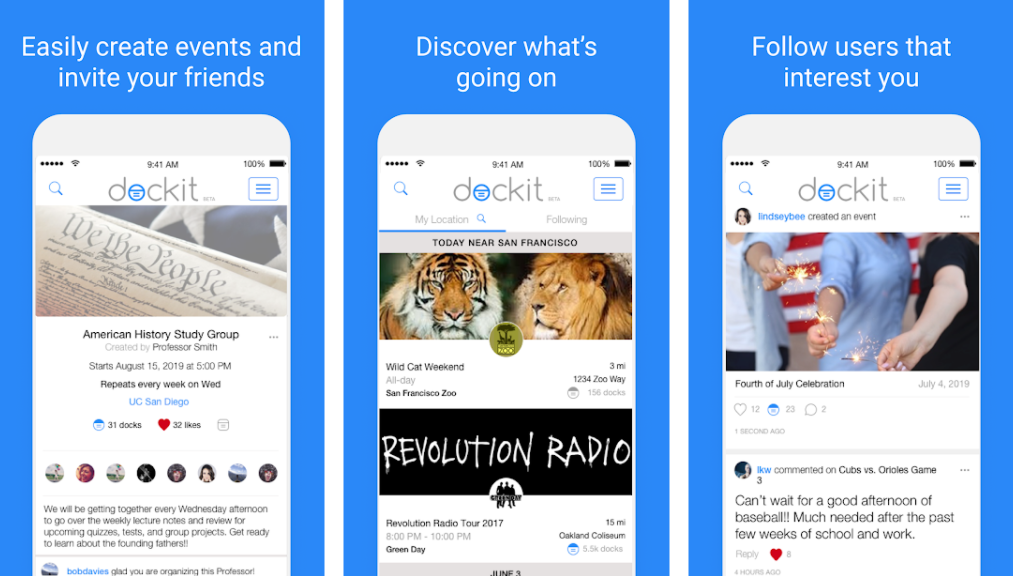 Dockit is a Useful App to Manage Your Calendar, Create Events and Discover Social Experiences

(Ad) Candy crush is a colorful game worth $7.1 billion dollars that has the potential to get players incredibly addicted. You’ve likely seen your friends or family in a corner concentrated on matching a variety of colored sweets. Likewise, you may have probably also seen them asking for clues on how to get to the next level or purchasing new lives and boosters to conquer the new level they’re on. Aside from candy crush being a somewhat fun game, have you ever thought that there might be some science behind why it can be so addictive? If so, this article will explore a few potential reasons why.

Candy crush was made to be a pretty easy game that simply requires you to match three candies of the same color. You may have learned to play by a YouTube video tutorial which caught your attention because of the colorful thumbnail that was probably made by a YouTube thumbnail creator. Once you got the hang of it, you most likely found it pretty easy to learn how to play. This means that whether you’re a game enthusiast or just breaking into the game world, it is something that you can quickly grasp which is even more of an incentive. However, as you progress, every level gets harder, and the challenges increase which may be where you begin getting addicted. It could be said on that note that the game is easy to learn but difficult to master on the other hand. 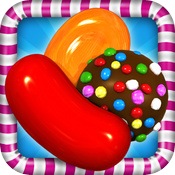 You’re not alone in feeding your candy crush addiction as there are said to be another 93 million people who play every day. One of the reasons this number of people may be playing could be because of something in your brain called dopamine. You may have heard of Dopamine before, but if not, it’s a compound inside of your body that works as a neurotransmitter and precursor of substances with adrenaline being one of them. If you’re wondering what on earth this has to do with candy crush, when you play games and win, it is likely that it feels somewhat rewarding. This feeling has the potential of releasing neurochemical dopamine which then taps into the same neuro-circuitry that is present in addiction. This could be reinforcing your actions to continue playing to repeat that feeling of accomplishment. Also, as the game gets more difficult, the dopamine infused wins can become more intermittent. This theory may not necessarily be true to everyone seeing as candy crush may not even be at the top of your game list. However, it is something to consider if you can’t seem to stop playing.

Have you noticed that with candy crush, you may win just enough to keep you coming back for more? This could be because you lose more often than you win and you can’t dictate the next time you will win. On a normal day, you’d think this would discourage you from playing, but actually, this can make the game more enticing as it’s a greater challenge. This strategy is said to be what is known as the variable ratio schedule of reinforcement and is a tactic that’s also used in slot machines.