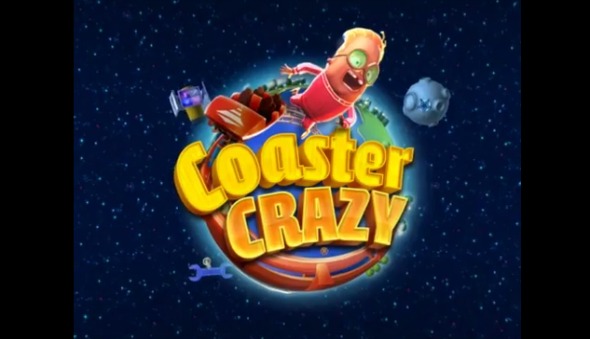 Setting players on a journey of self-discovery in true pop-up book fashion, PAPER Anne has made the leap from page to App Store as the latest puzzle platformer arrives for iOS users. The brainchild of mobile developer UsFun Games, the new title sees the world of fairy tales and paper collide, with some unique visual results. 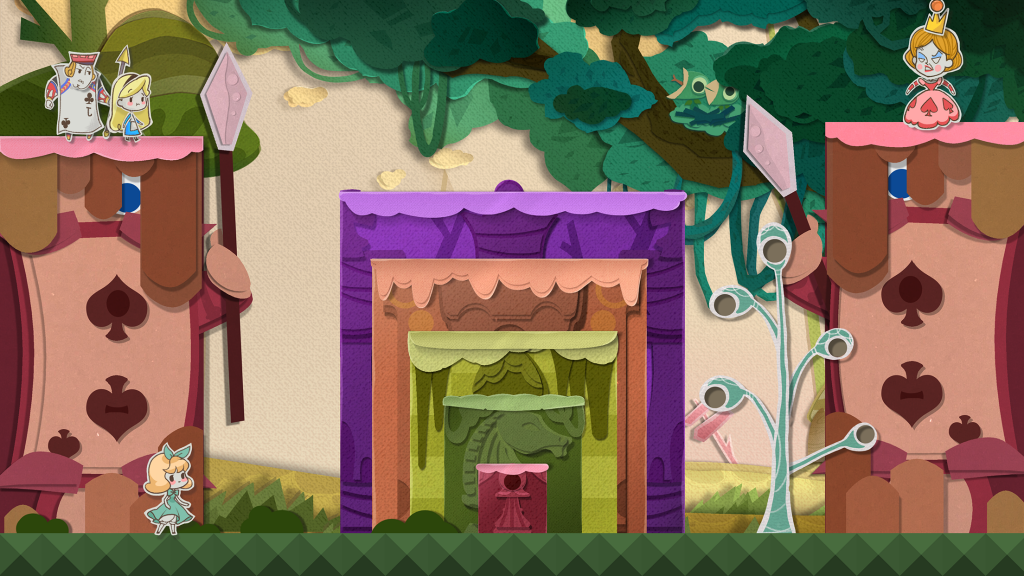 PAPER Anne primarily centres upon the titular heroine, who shortly after arriving within a war-torn papercraft world discovers that she might be its best hope at thwarting the evil Queen of Hearts. Alice is nowhere to be found, instead of requiring players to guide Anne through various paper worlds via intricate drag and drop puzzle solving.

A beautiful hand-drawn art style immerses you into PAPER Anne’s world of storybook characters, which will see you greet and happen upon the likes of the Ugly Duckling, Cheshire Cat, and many more. Controls are entirely touch-based, meaning that it’s never a chore to shift and slide the paper environments around you in order to progress.

Explore this fairy tale land and help Anne craft a story of her own. The iOS version of PAPER Anne can be downloaded right now. 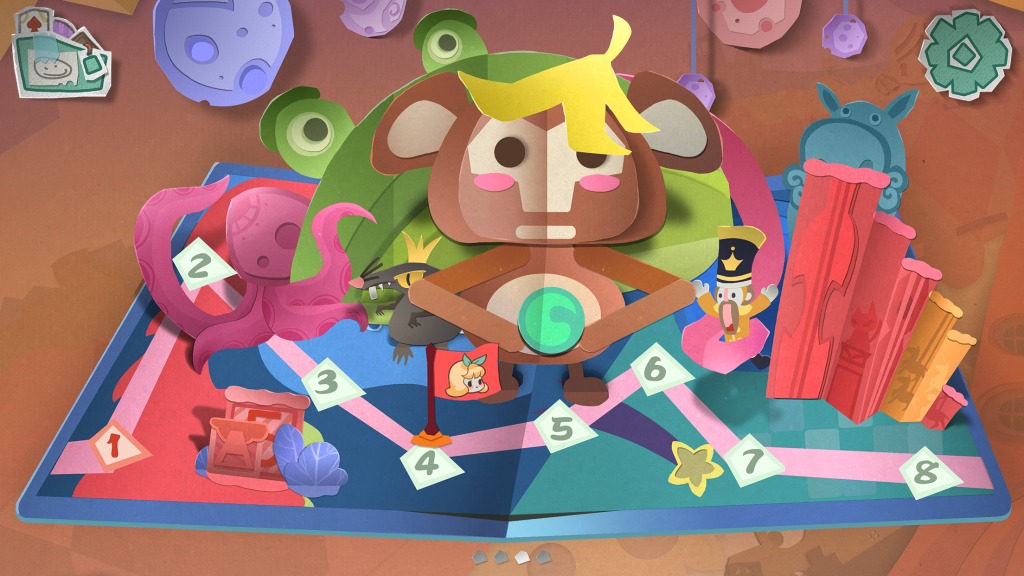