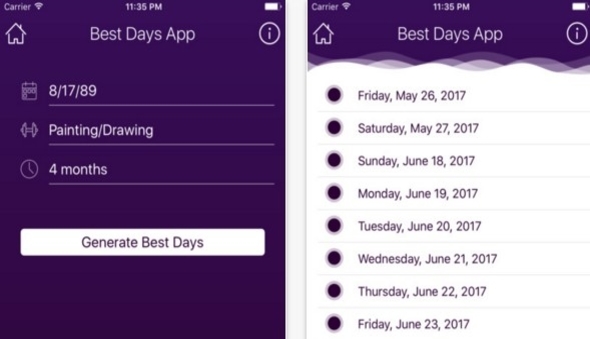 Empower Your Thoughts with the Best Days App 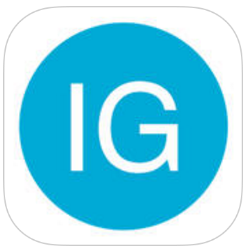 Social media companies / applications have taken over the world. Well, that might be an overstatement, but when you look at companies like Facebook or Twitter, you get the idea, the power of social media nowadays is incredible. Chances are, that every single one of you uses at least one social media site and its belonging app, though most of you probably rely on more than one.

This fact, that almost everyone uses social media, makes it a little overwhelming. Knowing that everyone can see your posts, each photo you upload can be seen by too many people, where your privacy is disturbed and you need to interact with someone you don’t want to, brought to the idea of developing an app that is unlike anything you’ve seen before. It is called InnerGroup, and like the name implies, it is a perfect app for small and large group. With wonderful design, free-to-use and add-free, the app only requires iOS 8.3 or later for iPhone, iPad and OS X 10.11 or late for Mac.

The InnerGroup social media app allows you to start or join tight-knit groups that are comprised exclusively of members – who are called “Groupies”. And only the groupies who are invited can participate in that particular group! The group’s owner decides who gets in, by receiving requests. Those people in the group are able to see secure, end-to-end encrypted texts, videos, picture messages, and audio, without costs and size limits. The best thing is that when each group member views a post, the post gets automatically and permanently deleted from the app’s server. As such, the only place the post lives is on each Groupie’s device – unless/until they wish to delete it. 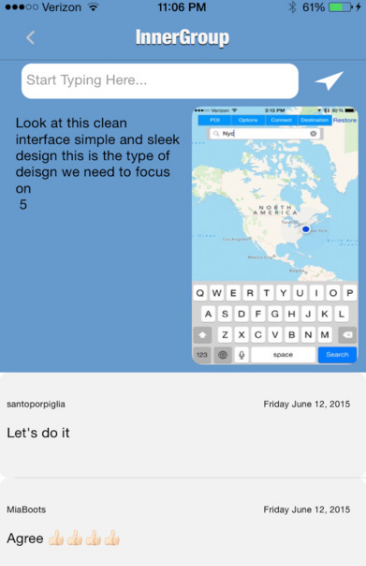 Additionally, if one group’s owner deletes the group, then all posts are automatically deleted from each group member’s device. There is a “Group Lock” option as well, which only allows Groupies to comment on posts. If desired, group owners can temporarily disable this feature and allow groupies to create new posts. InnerGroup has so much to offer, therefore it’s difficult for us to write everything about it. What you need to do is check it out for yourself.

All in all, InnerGroup is easy and simple to use, and it delivers maximum security to each user. Get it for free from the links below and enjoy!